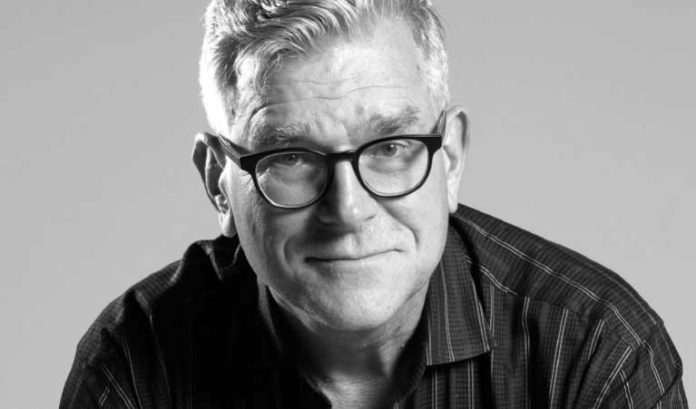 The leaders of the Airport City Newark Coalition describe their task as just that, and they’re hoping that, after an almost five-year-long endeavor, a win might be close at hand.

Darius Sollohub, one of the coalition’s guiding members, explained the coalition of universities, governmental agencies and research entities assembled in 2017 with the goal of helping the city of Newark better link up with Newark Liberty International Airport.

Sollohub, a professor of architecture and infrastructure planning at New Jersey Institute of Technology, which spearheads the group, described the root of the problem: In the 1990s, when the airport’s transit station was connected to New Jersey Transit and Amtrak, passenger fare charges paid for it. The finances for the expanded transit option were only permitted to be spent on direct service to the airport.

“The end result was a train station, not built on airport property, with a fence around it, that people from the surrounding neighborhoods cannot use at all,” he said. “Our goal is to open that up and look into what a catalytic effect that could be to bring other development to the area as well.”

Colette Santasieri, another NJIT leader and an Airport City Newark Coalition member, said that could be transformative for the community closest to the Newark Liberty International Airport Station.

The area in question, Dayton, is one of the poorest neighborhoods in Newark. In fact, Santasieri said the household income there — author Philip Roth’s childhood home and the setting of many of his novels — is only about a third of the state’s average income.

“From a socioeconomic perspective, it is an area without a lot of opportunity for people who work in that area,” Santasieri said. “If they wanted to get jobs at the airport, for instance, they can’t easily access it. They have to go way out of their way to get to it.”

In 2012, the Port Authority of New York and New Jersey had started studying an extension of the PATH system to Newark Liberty International Airport Station. However, the monorail system, AirTrain Newark, connecting the terminals with the station was later deemed to be at the end of its useful life, so an emergency replacement system has been prioritized instead.

In the meantime, the Airport City Newark Coalition has brought together entities such as the North Jersey Transportation Planning Authority and other universities, including Rutgers University, to better understand the laws and regulations that, in effect, walled the community off from the airport, along with designing new, more well-connected alternatives.

As for whether the infrastructure bill’s dollars could help bring that to life, Sollohub said they’ve “had high-level meetings with senior staff of the Port Authority of New York and New Jersey … and it’s them and the city itself and economic authority officials in liaison with (President Joe) Biden’s administration on how that money will be spent.”

The coalition has been recommending to those officials that the opening of the station to the surrounding community should be a priority. The city leadership of Newark, who have collaborated with the group throughout, have gotten behind it, ahead of them unveiling their master plan for future development.

During Newark’s period of revival, Sollohub said, the mayor’s office is eager to maintain a general sense of progress across the entire city, not just its downtown quadrant.

“So, we are optimistic,” he said, adding, “We had an online conference that was well-attended in April at which the Port Authority pretty much pledged to open up the station in its next round of capital work. And folks on the call were jubilant about that.”

The marketplace is sensing that same change in the air, the coalition’s leaders say. Nearby real estate activity in the area has picked up.

“We’re looking at this in terms of the stars starting to align,” Santasieri said. “There’s a lot of hope that what we’ve been doing can start to effectuate change for this neighborhood.”