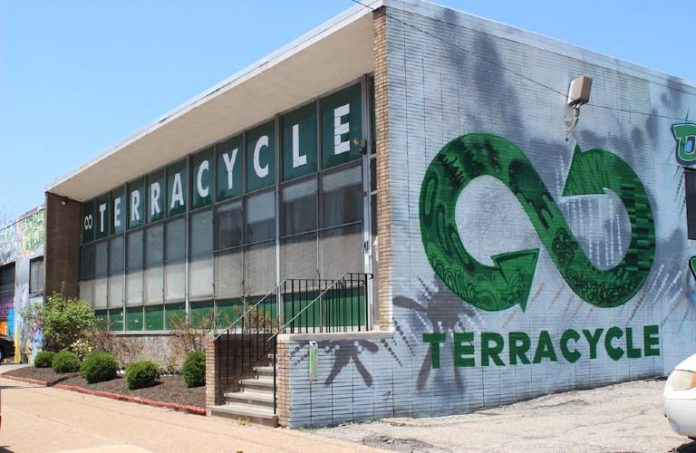 The still steadily growing TerraCycle is no longer the new kid on the block. The Trenton-based company, which intends to make an impact on infrastructure where there is none, has by now made itself known.

Premised on recycling and reusing materials for which little to no recycling infrastructure exists, the company might, however, still need an introduction for some. To be sure, it’s not as well-known an entity as the 1,000 different global, billion-dollar brands it has paired up with, with behemoths such as PepsiCo and Nestlé among them.

But, after 20 years in business, and more than five consecutive profitable years, TerraCycle is in no way the up-and-coming startup it once was.

After years of good press, bad press and the countless profiles on the millennial entrepreneur Tom Szaky and his decision to drop his Princeton studies to pursue his dream, TerraCycle has graduated. Its struggle to fit a rapidly expanding team into its graffiti-festooned Trenton headquarters is indicative of that.

Szaky, the company’s CEO, said that’s one of the quests his company is on as it heads into the new year.

“We’ve now grown out of our building and we’re working on identifying a new headquarters location, hopefully in the heart of Trenton,” he said. “We’re working with the city and state to identify a location, and hopefully we’ll have something selected by an April or May timeframe.”

TerraCycle has in the past decade grown from 100 team members to 650 (with about half based in New Jersey). In the same period, its revenue went from $15 million to $72 million, while it increased the amount of countries it operates in from five to 21.

It now belongs to the global market’s climate infrastructure as much as its recycling or waste management infrastructure, with divisions of its business dedicated to reuse of difficult-to-recycle materials and shifting away from disposable waste — combating the reported ecological problems of single-use plastic waste.

To that end: One of its business entities is Loop, a system in which people pay a small deposit for reusable glass and metal containers that can be cleaned and refilled. That’s a program that’s been trialed abroad, and will soon land in the country’s grocery stores.

On its own, TerraCycle takes boxes of waste such as single-use coffee capsules, cigarette butts and pens that are sorted out from other waste. The disposed products are cleaned and made into reusable materials.

In another arm of its business, it partners with big brands that want to convey their own commitment to eco-friendly causes with options for this sort of reuse. That’s why you’ll find TerraCycle’s logos emblazoned right on the back of potato chip bags and other products stocking grocery store shelves.

Szaky said all of these different components of the local business today are revenue-drivers.

And they’re all bringing increased visibility to a business that wants to retain its entrepreneurial spirit, no matter its size or renown.

“We’re always looking to innovate,” he said. “Part of that is developing more business units that help us reach our goal of eliminating or elevating the idea of waste. So, while we’ll continue to have organic growth, we’ve acquired organizations that felt good about it — and we have an appetite to do more of it.”