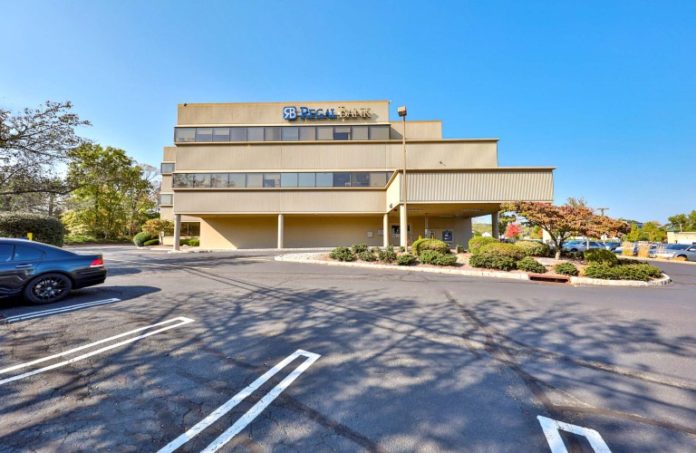 The International Boxing Federation negotiated a new lease for nearly double the space it originally occupied at Echo Executive Plaza in Springfield, according to a Monday announcement from Larken Associates.

Located at 899 Mountain Ave. in Springfield, Echo Executive Plaza is a three-story, Class A office building that is home to a wide range of tenants across the financial, insurance and area service industries. The 41,100-square-foot building is located in the heart of the city and offers prime visibility and direct access to Route 22, as well as designated space for tenant signage along the highway. That makes it a highly coveted space for both office and medical tenants.

Working closely with Larken Associates’ leasing team, the federation, which has occupied space within the building since 2010, wanted to relocate to a larger office space as it approached the renewal of its lease, and negotiated a lease for a space that was 1,500 square feet larger than its previous location.

Larken’s leasing team was able to locate 3,500 square feet of space for the nonprofit to meet its business needs in the long term.

“Echo Executive Plaza is among Union County’s premier office and retail properties,” said Victor Kelly, executive vice president of Raider Realty, the in-house brokerage division of Larken Associates. “We are proud to be able to support the success of organizations like the International Boxing Federation, and we are confident that their new space will succeed in positioning the company for continued growth in the coming years.”

More than 15% of N.J. households can quarantine effectively, the 5th-highest...