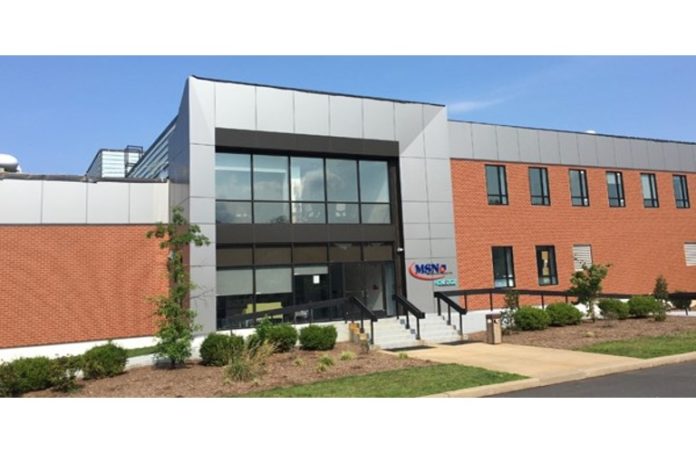 The sales and marketing subsidiary of India-based MSN Labs said Wednesday that the new state-of-the-art building — complete with a modern lab and executive offices for both it and its parent company, MSN Pharmaceuticals — can immediately commence manufacturing high-quality, generic pharmaceuticals to include both oral solids and liquids.

Seshu Akula, Novadoz’s president, North America, stated: “We’re excited for the team’s efforts in receiving final clearance and to begin manufacturing high-quality therapies for patients here in the United States. Having a U.S. manufacturing presence will augment our efforts to expand the Made-in-USA label, reduce supply risk and enable us to support federal supply programs.”

In addition to the U.S. facility approval, Novadoz also received approval for generic Tiagabine, a medication used to treat partial seizures in patients ages 12 and older.

Tryko Partners grows in Mid-Atlantic with acquisition of 3 skilled nursing...

Antibody test from Raritan-based Ortho given emergency use approval