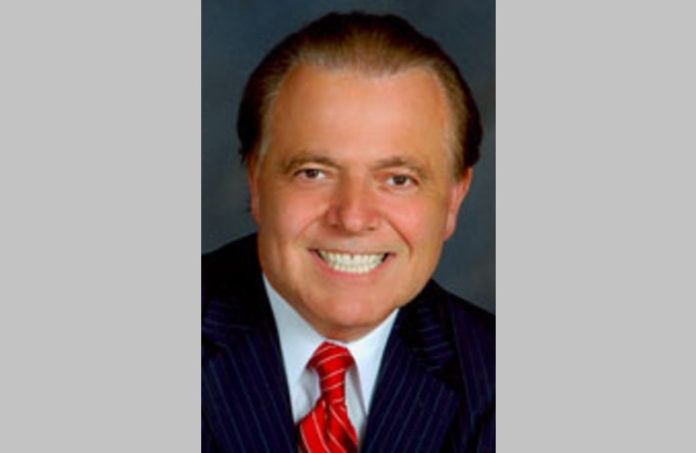 State Sen. Joe Pennacchio, following a $53 million payout, renewed calls for a comprehensive investigation and legislative oversight hearings into the state’s efforts in handling the COVID-19 outbreak in long-term care and veterans’ facilities.

According to a report on NJ.com, the state will pay $52.9 million to settle claims with 119 families of veterans’ home residents whose deaths were attributed to the coronavirus at the start of the pandemic.

Pennachio (R-Montville) made his request last Thursday, after news of the settlement was released right before the start of the Christmas holiday.

“New Jerseyans are once again paying for the mismanagement of the pandemic by the (Gov. Phil) Murphy administration,” Pennacchio said. “After 10,000 nursing and veterans’ home residents paid with their lives, millions of New Jersey taxpayers will be forced to pay with their wallets to settle claims of negligence and incompetence made against the administration.

“The settlement is yet another attempt by the Murphy administration to prevent a full and transparent investigation into the tragic decisions that led thousands of preventable deaths.”

Murphy has resisted an investigation for more than a year — often saying you need to wait until the pandemic is over before you do an investigation. The news of the settlement came around the time Murphy was headed to Costa Rica for a weeklong vacation.

Pennacchio said he feels Senate Democrats have blocked his efforts to bring the resolution, SR-68, up for a vote five times in the past 19 months — with his last attempt coming Dec. 20.

An unnamed spokesperson for the administration told NJ.com that the settlement was reached “for a variety of reasons.”

“The families of those who have lost their lives to COVID-19 have gone through so much,” the person told NJ.com. “This settlement will hopefully allow them to move forward without years of protracted and uncertain litigation.”

Each family will receive approximately $445,000.

“A handful of the mourning families may be satisfied with a monetary settlement, but there are thousands more who would rather have answers,” he said. “At every turn, however, the Murphy administration has resisted the efforts of grieving families, legislators and the press to understand why so many of our frail and elderly veterans and nursing home residents died needlessly.”

Murphy: We currently have no intention or plan to shut our...