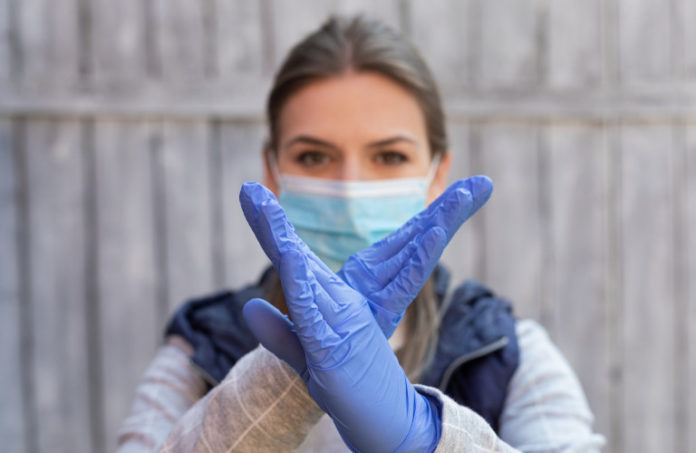 The trend: The COVID-19 pandemic has forced more Americans to spend much more time in their homes — in an effort to stay safe.

The irony: Only 15.4% of New Jersey households are able to effectively use their homes to quarantine.

The reason: not enough bedrooms.

The Centers for Disease Control and Prevention recommends that people infected with COVID-19 self-isolate at home and stay in a specific “sick room” and use a separate bathroom if possible. However, many American households do not have enough rooms or amenities to quarantine effectively.

According to data from the U.S. Census Bureau, it is estimated that at least 11.5 million households, or 13.1% of multiperson households, are unable to effectively quarantine due to not having enough bedrooms, a full kitchen, or complete plumbing in their homes.

The analysis found that 15.4% of multiperson households in New Jersey are unable to quarantine effectively — the fifth-highest state total.

The numbers are worse for minority populations, which already have an increased risk of COVID-19 infection, hospitalization and death when compared to non-Hispanic whites.

Over one in four Hispanic households are unable to quarantine effectively due to their living arrangement; similarly high rates are observed in other non-white communities. In contrast, less than one out of every 10 non-Hispanic white households lacks the basic necessities to quarantine an individual effectively.

Have you heard how to get discount on PPE? EDA is...