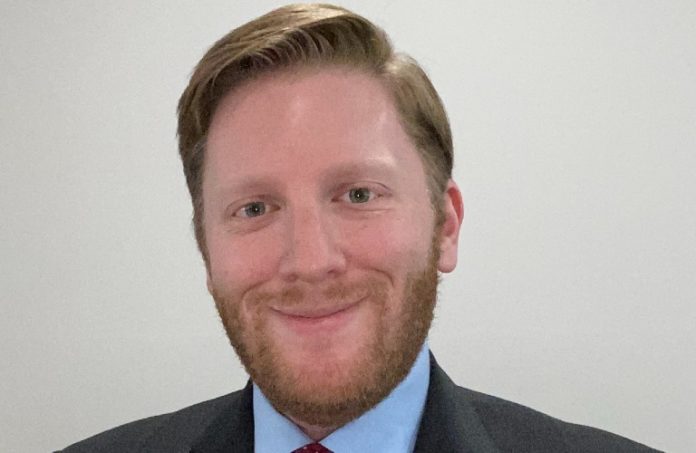 Marshall Spevak, known as the “brand name in the State House,” has joined the Advocacy & Management Group of Trenton as a partner, according to a Monday announcement. Spevak joins AMG from MikeWorldWide (formerly MWWPR), where he served as a vice president in its Trenton-based Public Affairs practice.

“Marshall brings a wealth of experience and a knack for knowing how to navigate state government. That’s one of the many reasons why I’m pleased to welcome him to the firm as a partner,” said A.J. Sabath, CEO and president of the Advocacy & Management Group. “His political background, statewide network and relationships, and reputation for integrity have made him a sought-after adviser. Marshall isn’t an up-and-comer anymore; he’s already proven he knows how to get the job done.”

Spevak has held a variety of governmental and political roles. At MWW, he was a senior member of the Public Affairs practice, where he provided government relations, public affairs, public relations, issues management, social media and crisis communications consulting for businesses, labor unions, state-based and national SuperPACs and nonprofits.

Before his role at MWW, Spevak served as deputy executive director and chief of staff at the Casino Reinvestment Development Authority in Atlantic City and as chief of staff and senior campaign adviser to Assemblyman Vince Mazzeo and Assemblyman John Armato in the perennial battleground 2nd Legislative District.

Prior to that, he worked in the communications departments on the campaigns of the late U.S. Rep. John Adler, U.S. Sen. Chris Coons, the New Jersey Democratic State Committee, and the late Sen. Jim Whelan.

“I’m extremely proud to be joining AMG, whose reputation on State Street and across New Jersey is well known for their tactical approaches to complex governmental problems and client-orientated results,” Spevak said. “I’ve been pleased to call A.J. and (partner) Lynn (Haynes) friends for many years, and I’m thrilled to be joining AMG and its talented staff as a partner.”

N.J. gets $450K grant from feds to build apprenticeship opportunities