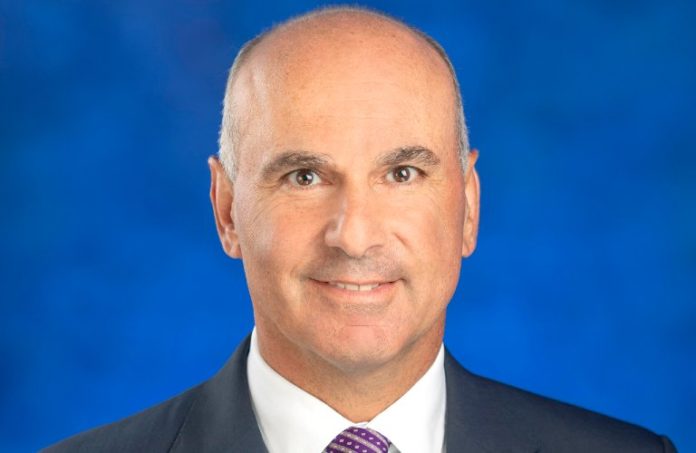 Tony Labozzetta has been named CEO of Provident Bank, the bank announced Thursday.

Labozzetta was serving as president and chief operating officer of the bank, as well as for Provident Financial Services, its holding company. He came to Provident in 2020 through the merger with SB One Bank, where he was serving as CEO and president.

He succeeds longtime Chairman and CEO Chris Martin, who will assume the role of executive chairman to continue to provide guidance and leadership to the board.

Martin said Labozzetta has proven that he is the right person for the job during his time at the bank.

“During his tenure as Provident’s president and COO, Tony has proven himself to be an advocate for elevating both the customer and employee experience,” he said. “His philosophy is rooted in Provident’s vision, mission and guiding principles.

“I speak for everyone when I say that I am fully confident in Tony’s abilities. He is more than ready to build upon Provident’s strong foundation.”

Labozzetta, who officially assumed the role Jan. 1, said he is eager for the opportunity.

“Our goal for the bank is to take it to the next level by advancing our efforts to provide a fulfilling experience for our employees, and delivering on our commitment to create deep emotional connections with our customers and increase shareholder value,” he said. “I look forward to continuing to work with Chris, the board and Provident’s executive leadership team to execute our strategic objectives.”

As CEO of SB One Bank, Labozzetta was responsible for delivering strong results and sustained growth for the company. He led the organization through two successful mergers and expanded its footprint to 18 locations throughout New Jersey and New York.

Labozzetta is highly regarded in the area. He was named one of America’s Business Leaders in Banking by Forbes and recognized as American Banker’s Community Banker of the Year. He is an active member of the community serving on the board of Oasis – A Haven for Women and Children. He also is a former member of the New Jersey Bankers Association board of directors.

Labozzetta resides in Englewood with his wife and two sons.