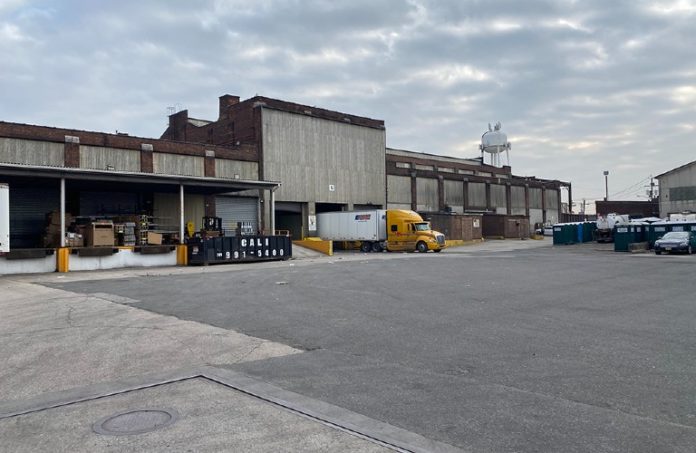 The property is fully leased to three tenants, including Waste Management, which uses it for its mission-critical operations. The buildings feature clear heights ranging from 15 to 25 feet with ample on-site truck parking.

JLL worked on behalf of the developer, SilverTree Commercial Real Estate, to place the three-year loan with Provident Bank.

Situated on 13.81 acres at 150 St. Charles St., Port Newark Junction is along U.S. Route 9 on the eastern side of Newark, which offers easy access to Port Newark and Newark Liberty International Airport. This location also provides the tenants access to service more than 9 million residents within 15 miles and 58 million consumers within a five-hour drive. The property is within the highly sought-after Port submarket, the largest submarket in northern New Jersey, which, according to JLL Research, has a vacancy of only 1.4%.

Show & Tell: Dan Gorczycki talks about technology’s role in the...