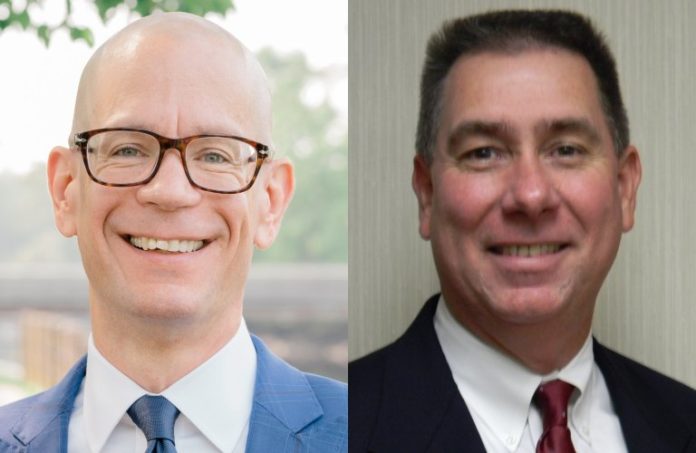 As local insurance agents who engage with members of the public seeking insurance coverage on a daily basis, we know all too well the negative impact that broad and poorly defined legal standards — such as those found in New Jersey Senate Bill 1559 and Assembly Bill 1659 — can have on the insurance market.

The clearest example of this can be found in Florida, where the average driver pays 188% higher than the national average for uninsured and underinsured motorist coverage, which is mandatory in New Jersey. Florida lawyers have weaponized the state’s low legal standards to compel insurers to settle claims for artificially higher amounts in order to avoid the high costs of litigation. These increased costs have been passed onto consumers through higher insurance premiums.

As a result of these high costs, 50% of all insured vehicles in Florida only carry the state required minimum injury and liability limits, and 25% of all vehicles are uninsured. This is untenable, as Florida has priced out low-income residents, such as those in the tourism and service sectors.

Yet, despite this reality in Florida, the New Jersey Assembly could soon be voting on legislation that will drive New Jersey’s healthy and competitive marketplace down the same road toward higher auto insurance costs and more opportunities for lawsuit abuse — all to the detriment of New Jersey consumers.

Senate Bill 1559 and Assembly Bill 1659 would impose a poorly defined, Florida-style legal standard that could be exploited by plaintiffs’ attorneys looking to file frivolous lawsuits in the hopes of winning large settlements. These bills threaten to undo many of the consumer benefits that were achieved after auto insurance reforms were instituted in 2003. Prior to those reforms, the New Jersey auto insurance market was reeling, competition was limited and consumers paid the price. This is not the time to go backward with a bill that could open the floodgates of litigation like we have seen in other states with similar legislation.

Opening the door to increased litigation in New Jersey is a bad idea and is likely to hurt the New Jersey consumers who walk through the doors of their local insurance agencies every day. During a pandemic, when New Jerseyans can least afford to see their mandatory auto insurance rates increase, lawmakers must reject this legislation. We strongly encourage the members of the New Jersey General Assembly to vote no on S1559 and A1659.