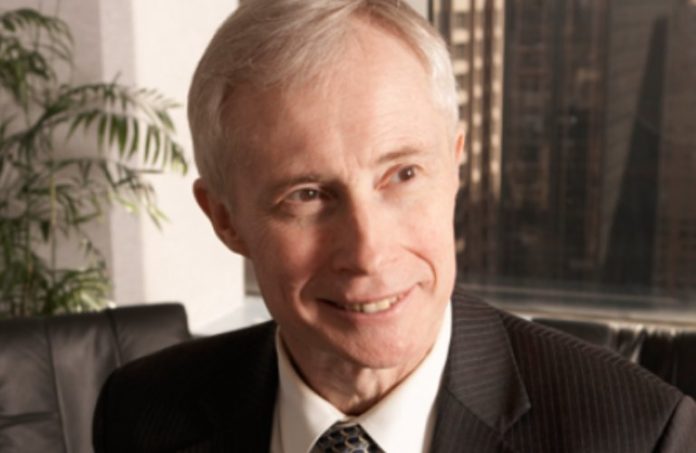 Tom Corrie can’t hold back a husky chuckle at the idea that an accountant’s tax work could be described as exciting.

But, when it comes to doling out tax details to those behind the scenes of major film, television and media productions … well, accountants will take all the excitement they can get.

And Corrie, principal at Friedman LLP and co-leader of the firm’s State and Local Tax Group, is as stirred as tax professionals might get about the ability to continue giving new options in the Garden State to clients in the entertainment sector in a promising 2022.

As New Jersey announces more and more tax breaks — including another $48.6 million put forward for media companies at the end of last year — through its recently revived incentive program, some accounting firm clients are feeling even more thrilled.

“We’re certainly seeing interest in New Jersey’s program,” he said. “It’s a very competitive environment, and clients are looking at what they might be eligible for and how much money they can earn through the credits.”

Under the Garden State Film and Digital Media Jobs Act, qualified production companies can receive a transferable tax credit equal to 30%, or 35% under certain conditions, such as projects in Atlantic, Burlington, Camden or Cape May counties.

“State leaders are obviously very interested in incentivizing diversity within the entertainment industry in itself,” Corrie said. “And that’s an interesting aspect of our project that isn’t in many of the other ones.”

New Jersey is one of just over 30 states to have some version of a tax credit for film and media projects. The Garden State iteration, which requires a significant number of those working on a project to be New Jersey-based, is one of the nation’s largest by percentages.

The program, which has awarded more than $100 million to productions in around three years, was enacted by Gov. Phil Murphy in 2018 and has since been expanded after once being phased out completely.

“New Jersey has had a few bites of the apple on this,” Corrie said. “And they’ve tried to refine this program to make it more palatable to the business community. They’re looking to prove they’ve done that.”

From a tax professional’s perspective, it’s bringing interested parties to the state in an entertainment environment when the more California-centric studio filming system is giving way to streaming service-oriented media productions.

As Netflix weighs a reenvisioning of a 300-acre chunk of Fort Monmouth as a production hub for its streaming content, and as the New Jersey Motion Picture and Television Commission reports of production spending from filmmaking exceeding half a billion dollars in a pandemic-stricken 2021, those with an eye on media company financials expect the best is yet to come.

“The question always becomes, when offering incentive programs, are they such that the giveaway is worth less than what you get in return,” Corrie said. “So far, it looks like New Jersey is coming out ahead in the balancing act.”

Robbins said that’s due to the fact that the word is out that the state’s tax credit can add up to a big figure on an expensive feature film project, because there’s less of a limitation of accessibility. In other states’ versions of the tax credit, he explained, the offered benefits can’t be used to offset salaries of so-called above-the-line talent (in other words: highly paid movie stars).

“Aside from that, New Jersey is being seen as an appealing location to produce content, because there’s a film crew talent base and infrastructure to draw on,” he said. “What we’ve seen is, even in states with tax credits, if you’re shooting in a remote location with no crew base or infrastructure, the cost of doing business can be much higher.”

As for whether to call it exciting work for the accountants … Robbins at least believes there’s something to it, even if it’s no edge-of-your-seat thriller.

“There’s definitely an added appeal to dealing with this because of the name recognition, and our staff might take even more interest because they associate the work with something they get to see on TV,” he said. “At the end of the day, however, it is mostly the same compliance work.”