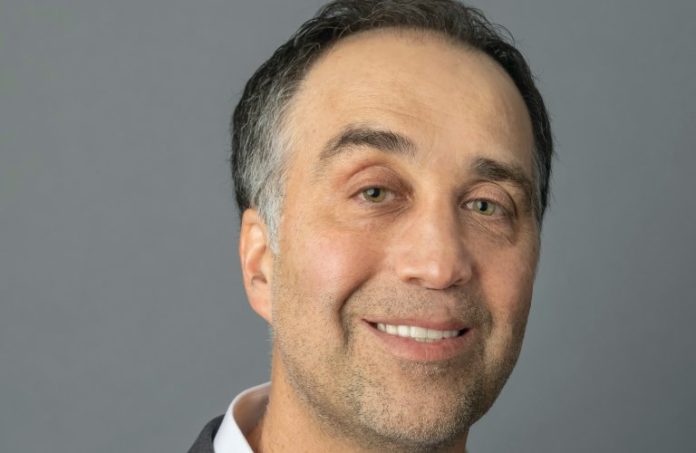 There’s pivoting, which most organizations could speak of having to do during the pandemic …

And then, there’s the group of psychologists deciding their next foray as a solutions provider should be helping transform a nondescript hotel into a makeshift New York Stock Exchange trading floor.

Michael Farber and his New Jersey team of psychology, medical and now epidemiology specialists at Baker Street Health & Human Performance take credit for establishing what it says was the “first true bubble” to shield a major financial organization against the threat of a rapidly spreading COVID-19 near the onset of last year.

“When we put together this bubble, we literally flew all the financial institution’s top people in from different regions in the country,” Farber said. “We created testing protocols, isolation protocols, we converted a hotel into a trading floor and even brought their family members down to create a lifestyle that could be shared by everyone for a common purpose.”

It was a major departure for the multidisciplinary psychology group. And it’s one that has kept its brand of services and solutions relevant as the Omicron variant once more evokes the shuffle of last year, as global governments flirt with lockdowns and companies reconsider work arrangements.

Farber, who has served in psychology and medical posts for sports franchises such as the Brooklyn Nets, the New Jersey Devils and the New York Red Bulls, said the decision to pivot early on into the pandemic scored his group points with leading sports organizations that continue to have a strong need during COVID-19’s latest peaks to keep their players and fans safe, too.

“With the environment we created with our bubble, there was no person-to-person transmission of COVID-19,” he said. “So, the more we did things like that, the more calls we got from other companies, professional sports leagues, other organizations and individuals to put together similar strategies for them.”

Baker Street, which also works with women’s sports teams such as the Harrison women’s soccer team Gotham FC and Monmouth Junction hockey team the Metropolitan Riveters, didn’t have all the answers for teams in the beginning.

Farber recalls being on the road with one of the teams he works with and encountering asymptomatic cases of COVID-19 among athletes when little was known about the sometimes-silent transmission of the virus.

There were sometimes no agreed-upon guidelines when sports franchises needed to respond to increasing infections, Farber said. But the way the local practice dealt with issues as they came up earned it a niche in working on return-to-play strategies for professional sports teams.

The organization has also provided guidance to leagues, including the international Professional Bull Riders and the Premier Boxing Champions.

“Even as sports commissions were putting out protocols, we were implementing much more robust strategies,” he said. “That led to (Premier Boxing Champions), as an example, being the only professional boxing league that did not have to cancel a live main event.”

The psychology practice’s pivots took it in the direction of helping sports and events venues looking to host arenas and stadiums full of people after a pandemic hiatus.

“Early on, we worked with a major awards show, one of the first ones back,” Farber said. “That involved a lot of interactions that we had to break down: Where are the rehearsals for performers? Who is coming from where and are they quarantining? What is the ventilation like? And then you’re also asking: What are the optics of this? Especially in early pandemic times, there’s a social mindful aspect that has to be part of the output and what people perceive.”

With the reportedly more easily transmissible Omicron taking center stage, no organization wants to host an event destined to be the next super-spreader headline, Farber said.

Involved in that work for Baker Street is encouraging the adoption of sensible restrictions and guidelines suggested by epidemiologists, and turning the once-temporary cleaning protocols of early pandemic days into a more permanent fixture.

Also involved is helping all the stakeholders understand that they, too, have to pivot into a new team-player role.

“From the arena staff, to management, to the performers or athletes … everyone is going to perceive things differently,” he said. “The goal is to get everyone on the same page for a common cause, which is a concern for each other and safety. And we’re still learning a lot about how to put the people, systems and processes in place to do that in the most reliable way.”