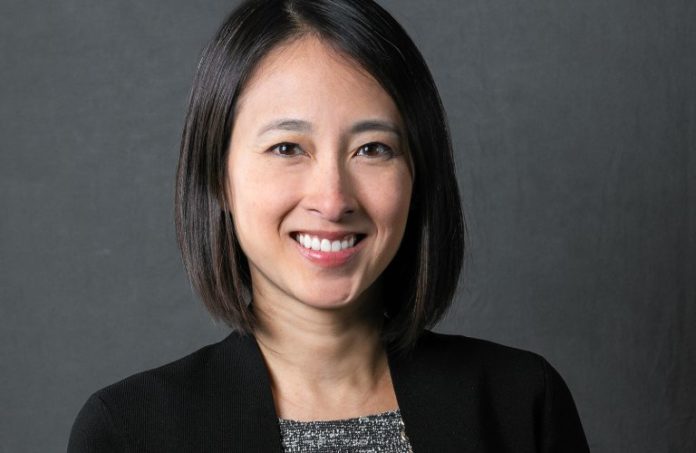 New Jersey quietly embraced a financial mechanism, referred to as the C-PACE program, that Gov. Phil Murphy touted late last year as a proven success in states that have experience with it.

YuhTyng Patka, an attorney from such a state, will attest to that. And she’s heartily welcoming New Jersey to the club.

The partner at Duval & Stachenfeld explains that her clients in the New York region have seen the benefits of property assessed clean energy loans, or PACE loans, after the state authorized it. They have a two-year head start on the Garden State.

This fast-growing capital source for the construction or rehabilitation of a commercial property’s eco-friendly infrastructure was signed into law locally by Murphy in late August, putting the Garden State in the last dozen states in the country to green-light this financial option.

“There’s really now a critical mass of states that have recognized the value of this in the around five years it has been in effect,” Patka said. “And, what we’ve found is that, with each year that goes by, there’s a multiplying effect on the pace of PACE loan deals and the dollar volume.”

Patka, who co-chairs her firm’s NYC Climate Mobilization Act Task Force, pointed to an $89 million PACE loan in New York City’s Financial District announced a few months ahead of New Jersey’s own adoption. That financing, the largest under New York’s program to date, went toward the retrofitting of the 25-story office building at 111 Wall St.

“Due to the need to pass local laws to authorize it in each jurisdiction across the state after the state introduced the program, we were somewhat slow to the game,” Patka said. “In New Jersey, I expect the towns will spend some time catching up as well.”

New Jersey’s law, officially called the Garden State Commercial Property Assessed Clean Energy Program, asks the Economic Development Authority to create a program to facilitate the backing of projects with C-PACE funds, but it also gives some local governments the power to establish their own versions of the program.

In the case of some lag time before these loans are able to be utilized locally, there’s an upshot: Real estate developers and owners of industrial, agricultural or commercial properties, along with certain residential properties and nonprofit buildings, can secure this financing retroactively. That includes eco-friendly upgrades made within the past three years.

Patka said this aspect of the program on the New York side has allowed real estate owners and developers to essentially “find cash in their pocket they never expected to get back from a project” that featured energy-efficient improvements.

“What also makes PACE special is related to the fact it’s treated as property tax,” she added. “That’s why it’s statutorily enabled and why local governments have to be on board with getting this mechanism into place.”

These loans have been extended to a wide array of building improvements. In other words, Patka said, eligibility is not usually a prime concern. It’s not only the more obvious sustainability components that qualify, such as electric vehicle charging stations or renewable energy systems.

“A lot of the new (construction materials and equipment) are now inherently more energy-efficient,” Patka explained. “Whether it’s replacing an oil burner with gas or replacing 60-year-old windows with new ones. These features come not only by design, but also often by default.”

Anecdotally, Patka has seen PACE financing add up to around 10-20% of a project’s total construction costs when used to supplement new construction loans.

The fixed interest rate, the long-term life of the loans and tax advantages to green updates funded by PACE loans has been enough to get Patka’s New York developer clients clamoring for them.

Seeing as though it will be brand new in New Jersey for the coming year, Patka expects the local developer zeal to be abated in the short term.

“But there’s also a lot of overlap between New York real estate owners and those active in Hoboken, Jersey City and other New Jersey communities,” she said. “So, I see some of the excitement about this traveling across the (Hudson) River.”

There’s one group in particular that Patka hopes finds more excitement in this fast-growing capital source: Senior mortgage lenders, who, because this borrowing is set up as a lien against a property, have to give their consent to these loans as lienholders on a property.

Getting that sign-off on an only several-year-old capital source for projects hasn’t been the easiest in the past, Patka said.

“Stakeholders been working hard to educate people and get senior lenders comfortable with consenting to PACE,” she said. “Right now, senior lender consent remains a major hurdle. But it’s one I expect will be overcome in time.”