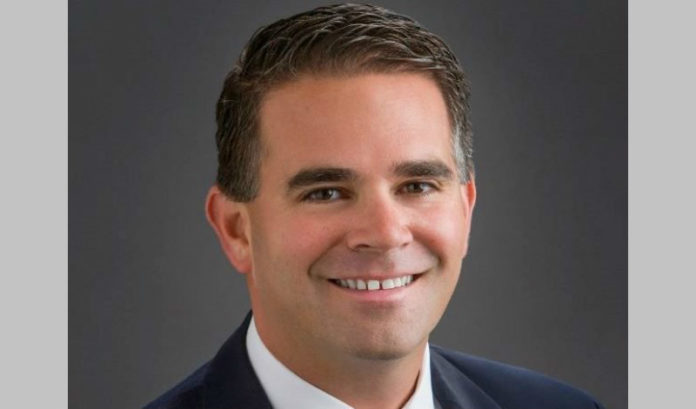 Matt Doherty is out as executive director of the Casino Reinvestment Development Authority, two people familiar with the situation told ROI-NJ.

Vice Chairman Richard Tolson also has been removed from the organization.

The news, which is now on a number of websites, appears to have been first reported by WPGG-FM 95.5 talk radio in Atlantic City.

Doherty was selected to lead CRDA on July 1, 2018 — and resigned his job as the mayor of Belmar to take the position.

Tolson, the director of the International Union of Bricklayers and Allied Craftworkers of New Jersey, had been at CRDA since 2012. He was named vice chair in 2019.