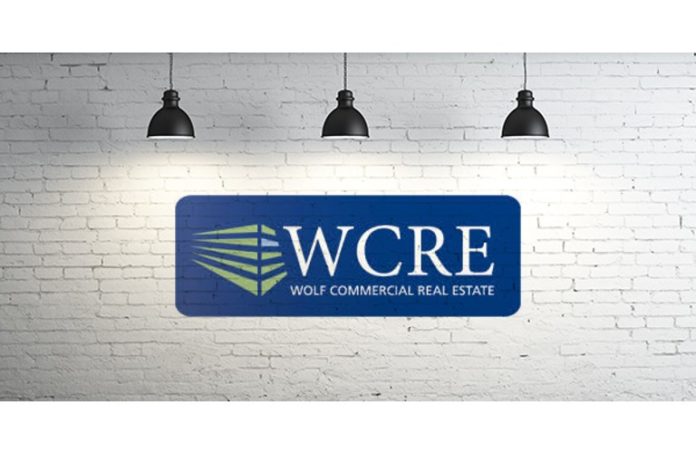 Marlton-based real estate brokerage WCRE reported in its analysis of the fourth quarter that the post-pandemic recovery in the southern New Jersey and Southeastern
Pennsylvania markets was pushed off its track by the COVID-19 Omicron variant.

While commercial real estate seemed to rebound along with the broader economy during the spring and summer, WCRE said the one-two punch of the Delta variant followed by the highly transmissible Omicron variant is dampening demand, increasing vacancy and reverberating in several ways.

Before the variants emerged, COVID-19 cases had fallen to the lowest levels since the onset of the pandemic, and many businesses scheduled their official return-to-office plans to begin the week after Labor Day. Those plans were delayed by Delta and delayed even further by Omicron. The effects of this shift are being felt throughout the economy.

“Industrial is on a tear, as it has been throughout the year. But the office and retail markets are pulling back and putting plans on hold while Omicron is rampant,” said Jason Wolf, founder and managing principal of WCRE. “The good news is that a strong pipeline remains intact, and owners report that their tenants are showing signs of stability and growth.”

According to WCRE’s report, in the fourth quarter there were approximately 322,881 square feet of new leases and renewals executed in the three counties surveyed (Burlington, Camden and Gloucester), a substantial gain over the third quarter. New tenant leases comprised approximately 208,135 square feet, or about 65% of all deals for the three counties. These also represent double-digit percentage improvements over the third quarter.

Other office market highlights from the report include:

WCRE also reports on the southern New Jersey retail market. Highlights from the retail section of the report include: