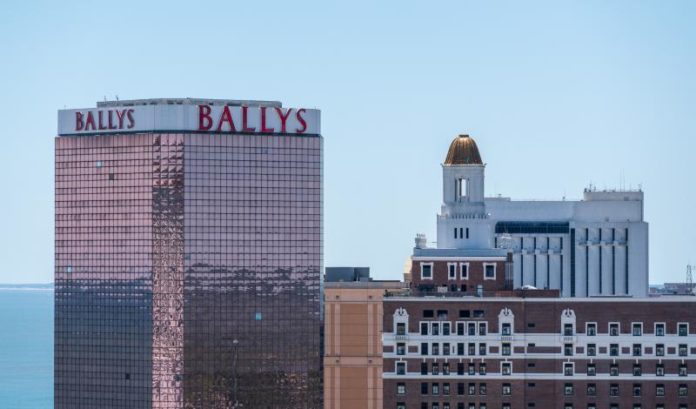 For four consecutive months now, New Jersey’s online and retail sportsbooks attracted more than $1 billion in wagers, and online casinos shattered their revenue record with $133 million in December, according to official numbers released Friday by the Division of Gaming Enforcement.

The Garden State’s title as the largest online sports betting market in the U.S. may be in jeopardy with the launch of mobile sports betting in New York in January, according to PlayNJ, which tracks gaming developments in the state.

“It’s fitting that New Jersey’s sportsbooks ended the year on a near-record pace, but December could mark the last billion-dollar month in New Jersey for the foreseeable future,” said David Danzis, an analyst for PlayNJ.com. “The state’s sportsbooks have bucked expectations before, and the operators will make adjustments to ensure that New Jersey remains among the top markets in the U.S.”

“Atlantic City’s casinos came into 2021 with nearly six months’ experience of operating under pandemic conditions. The health and safety protocols implemented in 2020 and refined throughout 2021 helped support a return to in-person play for casino patrons and improve brick-and-mortar gaming revenues especially in the third quarter,” Jane Bokunewicz, faculty director of the Lloyd D. Levenson Institute of Gaming, Hospitality and Tourism at Stockton University School of Business said. “These protocols were not enough to wholly overcome the impacts of the pandemic, but succeeded in bringing year-end brick and mortar gaming revenues to within 5% of year-end 2019 totals.”

New Jersey’s online and retail sportsbooks handled $1.23 billion in wagers in December, falling just short of the record $1.3 billion in betting reached in October, according to official reporting released Friday. Betting volume rose 23.4% from the $996.3 million generated in December 2020, and was nearly level with the $1.26 million bet in November.

December ended a remarkable year in which New Jersey firmed its status as the nation’s largest sports betting market on a high note. For the year, New Jersey’s retail and online sportsbooks produced:

“2021 will be remembered as the year that New Jersey was the unrivaled leader of the U.S. market, even if that status proves to be short-lived,” said Eric Ramsey, an analyst for the PlayUSA.com Network, which includes PlayNJ.com. “New York will almost certainly assume the crown soon, while New Jersey will potentially slip behind Nevada and others in the coming year. Still, sports betting will remain a powerful revenue generator for the state.”

Other highlights from December’s report: