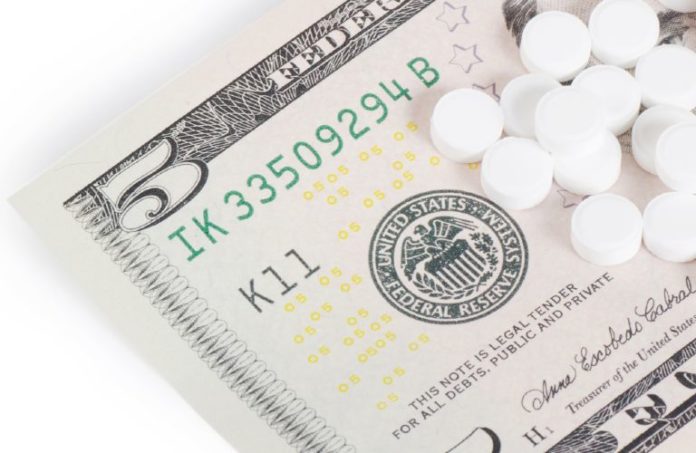 The city of Paterson was one of 15 cities in the world — and one of just three in the U.S. — to be awarded a $1 million grant Tuesday in the Bloomberg Philanthropies’ Mayors Challenge Competition, a contest meant to help cities with innovative and ambitious solutions for major issues, many of which have been exacerbated by the COVID-19 pandemic.

Paterson, which was one of 631 cities worldwide to enter the contest, will use the money to help fund an initiative aimed at improving access to critical opioid treatment, particularly among the homeless.

Paterson’s proposed program, RealFix, was designed by Dr. Stanley Weiss, a professor in the Department of Medicine at the Rutgers New Jersey Medical School. It is described as a safe and rapid way to reach opioid users struggling with addiction.

Each year, more than 1,700 opioid-related overdoses take place in Paterson, city officials said. Residents experiencing opioid-use disorder face barriers to proper support: Treatment is available only at limited times each day and, while medically assisted treatment is recommended, it is offered less than 30% of the time.

The RealFix program will provide MAT onboarding and prescriptions to appropriate patients within 90 minutes, no matter the time or day.

Weiss, who has served as a medical consultant to Mayor Andre Sayegh, will participate in the formal announcement Thursday, along with a host of other medical and elected officials.

Paterson now enters a three-year implementation period in which it will receive assistance from Bloomberg Philanthropies consultants.

As with the other 14 cities, Paterson will share its ideas with municipalities around the world.

Phoenix (which has an initiative aimed at improving mobile resources for job seekers) and Rochester, Minnesota (which has a program aimed at connecting women of color with high-paying jobs) were the two other winners from U.S. cities.