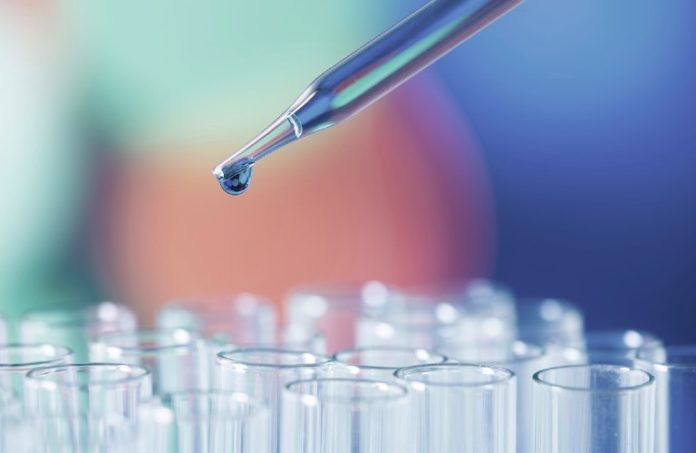 Cosette Pharmaceuticals is making a move toward diversification that it hopes will be a launching pad for future portfolio expansion and growth.

The agreement outlines a 30-month transition period during which Daiichi Sankyo and Cosette Pharmaceuticals will transfer responsibilities for the manufacture, supply and commercialization of these products, including quality assurance, pharmacovigilance and regulatory matters.

“This transformative acquisition represents a significant expansion and diversification of Cosette’s portfolio and business,” said Apurva Saraf, Cosette’s CEO and president. “We look forward to building on this transaction and successfully acquire and integrate important product portfolios in the future, and to continue to make these critical medications available for patients and prescribers.”

Daiichi Sankyo said it plans to tighten its focus on oncology. The best-known drugs Cosette gains in the transaction are former blockbusters Benicar, a beta blocker blood pressure medication, and Welchol, a cholesterol treatment. The others include Azor, Tribenzor and Effient, all of which were approved more than a decade ago.

“As part of our 2030 vision of becoming a global Top 10 leader in oncology, we are shifting our structure to focus on our oncology portfolio in the U.S., while ensuring these legacy medicines continue to be available to the patients who rely on them,” said Ken Keller, CEO and president, Daiichi Sankyo. “We are proud and thankful of the effort by our teams at Daiichi Sankyo for their dedication to patients and their providers and look forward to a smooth transition with Cosette.”

According to IQVIA, U.S. annual sales for the acquired products for the 12 months ended November 2021 were approximately $123 million. No financial details will be disclosed.