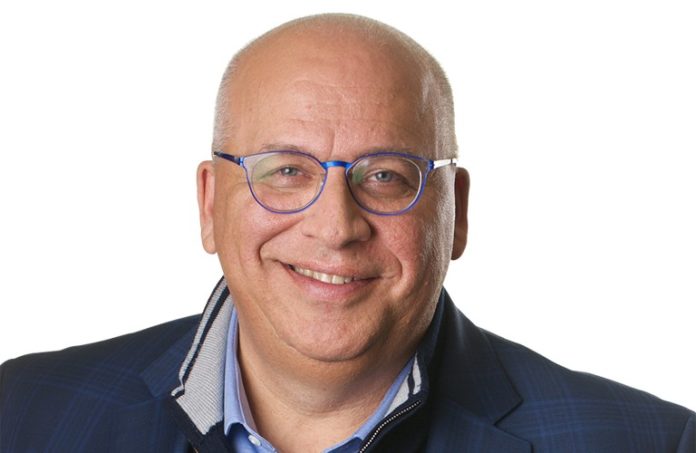 David Sorin, one of the top technology and venture funding lawyers in the state, is one of eight lawyers from McCarter & English that are leaving the firm to join Boston-based Brown Rudnick in its New York City office, it was announced this week.

The group is internationally known for its work with venture capital firms and emerging growth companies, with a reputation for guiding companies and their leaders through the most complex business transactions, from early-stage ideation, formation and fundraising to IPOs and M&A.

By itself, this group would rank among the leaders in venture capital-financed transactions based on objective measures of deal activity established by analysts such as Pitchbook, ahead of entire law firms. Their experience also reaches the life sciences industry, which has evolved to include Big Data, artificial intelligence, digital media, 3D printing and other tools from the traditional tech domain of the group.

The group also has led numerous startup licensing, technology transfer, joint development deals and the like with the most prominent Fortune 500 companies in the world.

The move follows two other recent additions to the Global Technology Practice Group: partners Ian DiBernardo, who is also co-practice group leader of the U.S. Technology Group, and Jason Sobel. They joined the firm in March 2021.