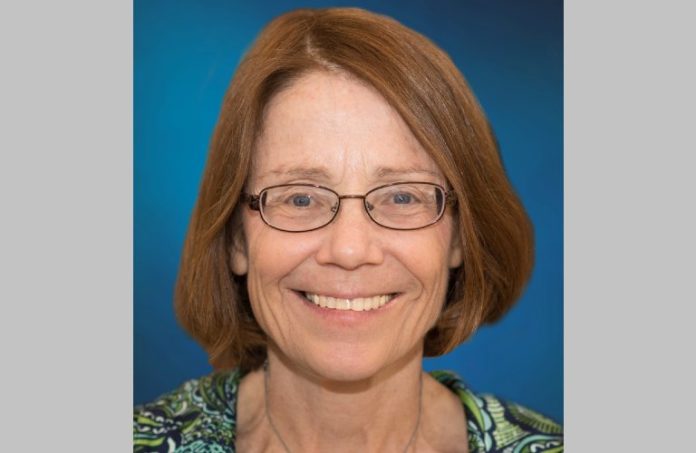 Dr. Bonita Stanton, the founding dean of the Hackensack Meridian School of Medicine and a longtime leader in transformational medicine whose impact on health care equality has been felt around the world, died Wednesday. She was 70.

HMH officials remembered her as a rare leader, one whose legacy extends from the most impoverished corners of the globe to the most prestigious halls of academia, they said. Her final mission — leading the charge to reinvent medical education — exemplified her personal mission and vision.

Stanton arrived in New Jersey in February 2016. She quickly assembled a remarkable leadership team, partnered in the development of the school’s governance, secured accreditation from five separate institutions, established the school as an independent Institution of Higher Education and guided the institution through a pandemic.

Stanton relished the opportunity, delighted in welcoming the 2018 Cohort, and proudly sent 18 of its members to graduate this past June to enter residencies across the HMH network, HMH officials said.

Dr. John “Skip” Williams, chairman of Hackensack Meridian School of Medicine’s board of governors, said Stanton is a symbol of excellence.

She had a remarkable career in medicine.

Stanton earned her Bachelor of Arts at Wellesley College and her M.D. at the Yale University School of Medicine. She completed her residency at the University Hospitals of Cleveland and at Yale. She served on the faculty of the University of Maryland, West Virginia University and Wayne State University in Michigan.

Stanton made major research contributions toward global HIV prevention and was continuously funded by the National Institutes of Health as a principal investigator for the 25 years from 1991-2016.

Her impact around the globe was felt almost immediately after entering the profession.

Stanton spent five years early in her career working for the World Bank in Dhaka, Bangladesh. Her efforts saved an untold number of lives through the prevention and treatment of diarrheal diseases.

Stanton has long noted that the experience changed the course of her career.

“(It) is fundamental to our vision for the Hackensack Meridian School of Medicine, and has driven my whole career since that point,” she said.

This early chapter was foundational to the Hackensack Meridian School of Medicine’s mission to strive to eliminate the disparities of health outcomes based on race and ethnicity. By training future physicians to understand the social determinants of health, they will improve outcomes for generations of patients.

A prolific researcher, author and educator, Stanton authored more than 350 peer-reviewed manuscripts and served as an editor of several textbooks, including the “Nelson Textbook of Pediatrics,” the so-called Bible of pediatric medicine. She was the consulting editor for “Pediatric Clinics of North America,” and was a member of the editorial board of Clinical Keys. She served on countless study sections for the National Institutes of Health and Centers for Diseases Control and Prevention.

Along with fellow female faculty members, Stanton established the still-thriving Phyllis Bodel Infant and Child Care Center at the Yale School of Medicine. She served on the American Board of Pediatrics Global Task Force and Planning Committee and the Macy Conference on Pediatric Professional Education. She served as president of the Association of Medical School Pediatric Department Chairs, and also chaired the Women in Pediatrics Federation of Pediatric Organizations Task Force on Women in Pediatrics.

In lieu of flowers, Stanton’s family has requested that donations be made to the Bonita F. Stanton, M.D., Scholarship Fund.