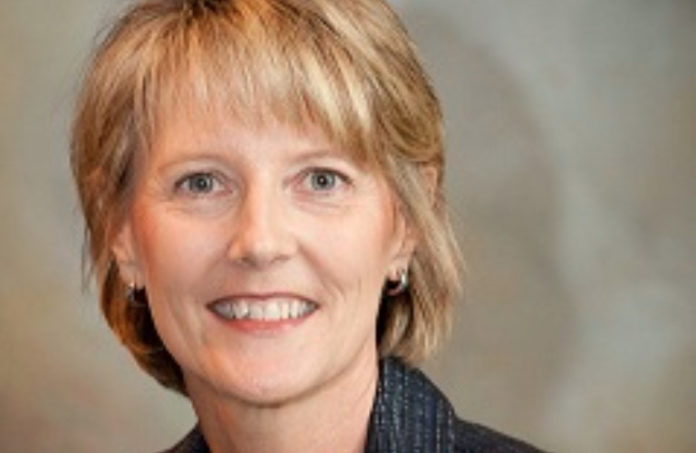 Cape May County Chamber of Commerce President Vicki Clark is retiring after more than three decades of service, the chamber announced Friday.

Clark will retire this summer, at the conclusion of her 18-year presidential term on May 30.

“I’m excited to have more time with family,” she said in a prepared statement. “Especially my seven grandchildren, who are growing up so fast.”

Clark joined the chamber in 1991 as marketing and membership director, and eventually became president in 2004.

“I’ve had the pleasure of working with Vicki for more than six years through my involvement on the chamber’s board of directors,” Amy Mahon, chamber chairwoman, said in a statement. “It has been an absolute pleasure and honor to work alongside Vicki. I greatly admired her leadership during the pandemic, and her knowledge of Cape May County, its tourism industry and inner workings is unmatched.”

The chamber represents the county’s business and tourism community, and has more than 800 members.