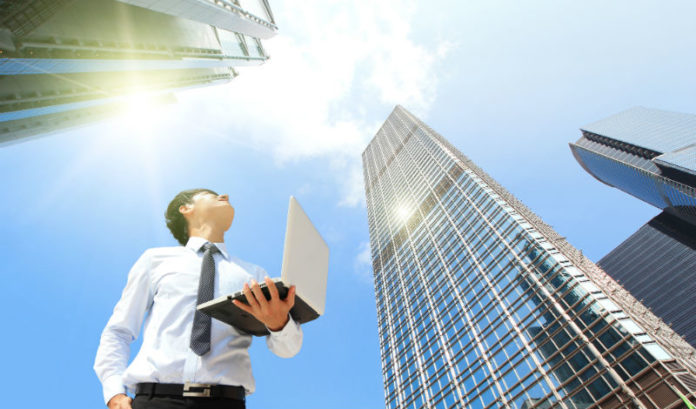 New Jersey Department of Labor & Workforce Development figures for December show the state added 10,100 jobs, according to preliminary estimates by the U.S. Bureau of Labor Statistics. New Jersey has now recovered 561,200 jobs, or about 78% of the number lost in March and April 2020 due to the impact of the COVID-19 pandemic.

The unemployment rate for the Garden State fell by 0.4 of a percentage point, to 6.3%, for the month.

In December, employment gains were recorded in eight out of nine major private industry sectors. Sectors that increased were leisure and hospitality (+3,800), manufacturing (+2,700), construction (+1,900), education and health services (+600), other services (+600), financial activities (+500), trade, transportation, and utilities (+100), and professional and business services (+100). The only sector to record a loss over the month was information (-900). The public sector recorded an increase of 700 jobs over the month.

Based on more complete reporting from employers, previously released employment estimates for November were revised higher to show an over-the-month increase of 28,400 jobs. The state’s November unemployment rate was revised up by 0.1 of a percentage point, to 6.7%.

Charles Steindel, former chief economist of the state of New Jersey, in an analysis for Garden State Initiative, pointed out that, over the course of 2021 (December to December), there was a gain of 208,700 jobs; that beat the old record of 191,700 set in 1941, when pre-war mobilization was a massive spur to the economy.

A.C. Expressway to be widened to 3 lanes