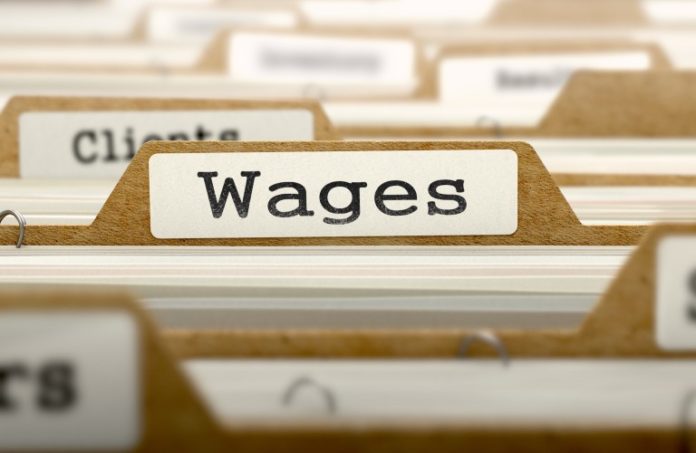 The first investigation found that Site Enterprises Inc. of Pleasantville owed $112,290 to 23 laborers for violations on three public works projects: asbestos abatement at Kean University in Union; an emergency housing demolition in Camden; and asbestos abatement and demolition of a New Jersey Schools Development project in East Orange.

The violations were failure to pay prevailing wage; keeping inaccurate certified payrolls; and misclassification of employees as independent contractors, which deprives them of the benefits of employment, such as medical benefits, earned sick leave and more. The violations were discovered through employee complaints and a routine inspection.

The second investigation found that On Target Staffing of North Brunswick and client company Diamond Chemical Inc. of East Rutherford improperly deducted transportation costs and breaks of less than 20 minutes from employees’ pay. The companies jointly agreed to pay $50,000 to 271 workers to settle the violations of improperly paid wages. The violations were discovered through an employee complaint.

“Our state’s wage and hour laws exist to protect workers, businesses and taxpayers,” Labor Commissioner Robert Asaro-Angelo said. “A majority of employers treat their workers fairly, in accordance with the law. Our goal is to make sure unscrupulous actors do not gain an unfair competitive advantage over those who play by the rules, particularly in public works contracting, which is a privilege, not a right.”

Site Enterprises Inc. also paid $46,000 in penalties and fees, and agreed to an 18-month voluntary prohibition from engaging in public work.

On Target Staffing and Diamond Chemical Inc. paid $22,500 in penalties and fees.