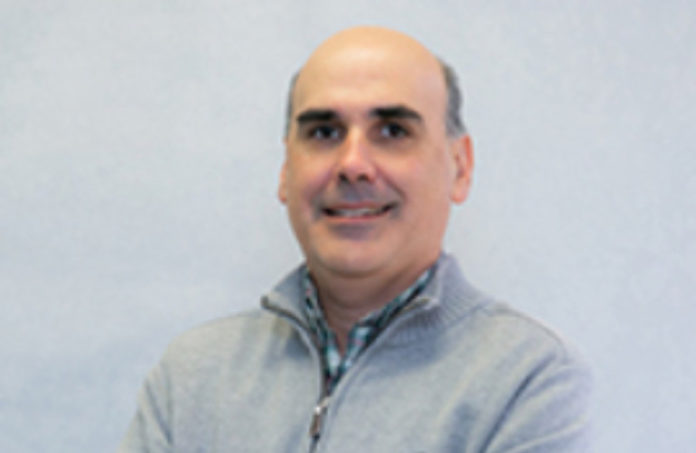 Chris Kelly, the senior director of news and innovation at New Jersey Advance Media/NJ.com, is serving as the interim editor at the organization while it conducts a search for a replacement for Kevin Whitmer.

It is unclear if Kelly, who has been with NJ Advance Media since 2014, is under consideration for the permanent position. Kelly, however, certainly would appear to be a well-qualified candidate, having served in multiple roles at NJ Advance Media.

Kelly arrived in the summer of 2014, serving as the director of features and part of the leadership team that helped transition to property to a digital-first model, according to his LinkedIn profile.

In fall of 2017, he was named director of news innovation, topics and features — overseeing a staff of 20 editors, reporters and multimedia specialists.

In February 2020, he was elevated to senior director, news and innovation, one of the top positions in the newsroom.

Kelly describes himself on LinkedIn this way: “I’m an editor, writer and newsroom leader with an eagerness to move journalism into the digital age — and to show reporters that world-class reporting and growing online audience need not be mutually exclusive.”

Prior to coming to NJ Advance Media, Kelly served in various writing and editing roles in Texas for 14 years. He is a 1996 graduate of Dartmouth College.

Whitmer left NJ Advance Media at the end of 2021 after more than 25 years in leading roles in the organization.