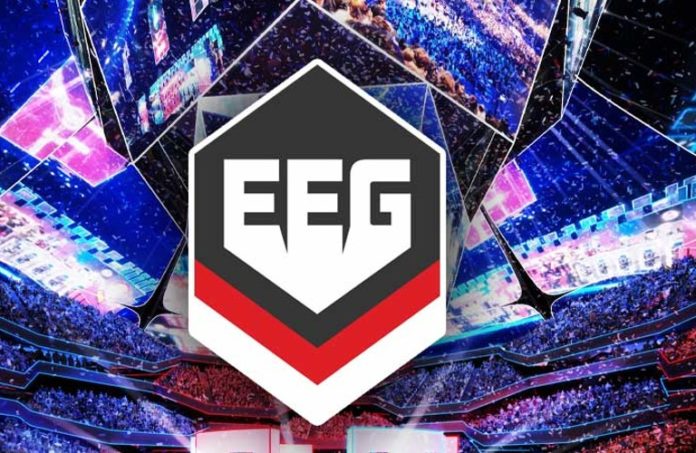 ESports enthusiasts can now wager on their favorite teams playing games such as Call of Duty, CS:GO, League of Legends and DOTA 2, thanks to the New Jersey Division of Gaming Enforcement granting Esports Entertainment Group a Transactional Waiver. The waiver permits the company to begin accepting bets in the state.

According to a Monday announcement, Esports Entertainment, which maintains offices in Newark, the U.K. and Malta, is the first esports betting operator to receive a Transactional Waiver in New Jersey, and the company plans to launch its VIE.gg betting platform following a five-day “soft play” period, which begins Tuesday.

“We couldn’t be more pleased to be the first esports-dedicated operator to be granted the right to commence business in New Jersey,” Esports Entertainment CEO Grant Johnson said in a prepared statement.

“Global esports betting is estimated to exceed $205 billion by 2027, and we are thrilled to be playing such an important role in this fast-growing market with the launch of our first esports wagering offering in the United States.”