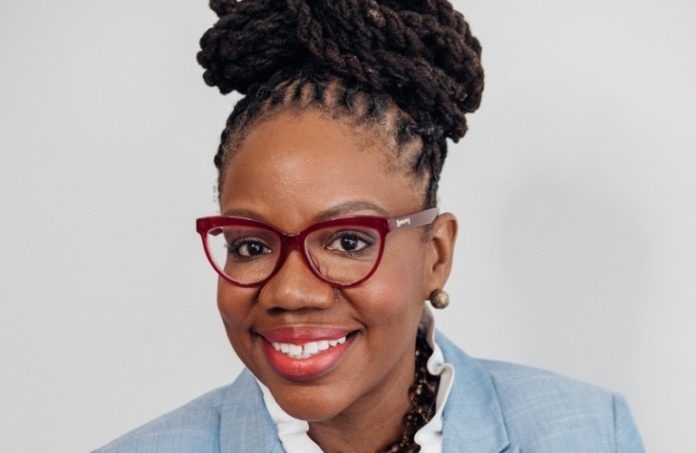 President Joe Biden announced the appointment of Alicka Ampry-Samuel to serve as the U.S. Department of Housing and Urban Development‘s regional administrator for Region II, serving New Jersey and New York, according to a Tuesday announcement from the White House.

Ampry-Samuel will oversee HUD operations, including the New York City regional office and field offices in Newark, as well as Buffalo and Albany, New York.

Regional appointees will be critical to the president’s efforts to rebuild communities most impacted by the pandemic, the economic recovery and climate change. They bring deep expertise in their issue areas as well as critical relationships with federal, state, tribal and local leaders. And, consistent with the president’s commitment to building an administration that looks like America, these regional appointees represent the diversity of America and the communities they serve.

“Regional Administrator Ampry-Samuel comes to HUD with a long and admirable record of service fighting on behalf of communities in support of housing and community development,” said HUD Office of Field Policy and Management Assistant Deputy Secretary Michele Perez. “She grew up in public housing, giving her an empathetic and deep understanding of the experiences and the needs of the department’s most vulnerable customers. I am genuinely thrilled that she has again answered the call to serve.”

“I am excited to serve as HUD regional administrator for New York and New Jersey and continue my work in housing and economic development,” Ampry-Samuel said. “I look forward to increasing access to quality affordable housing for low-income residents and homebuyers and ensuring HUD grantees provide economic opportunities and services to underserved populations. We must work together to improve the quality of life for New Yorkers and New Jerseyans.”

Ampry-Samuel served as a New York City council member, where she was appointed deputy leader and chair of the Public Housing Committee.

Her council district included the highest concentration of public housing in North America. Prior to being elected to the city council, Ampry-Samuel served on the senior team at the New York City Housing Authority.

She has held a number of public service positions, from chief of staff in the New York State Assembly to democracy and human rights coordinator at the U.S. embassy in Accra, Ghana. Ampry-Samuel has over 20 years of experience helping individuals, families and organizations in the housing and community development fields.