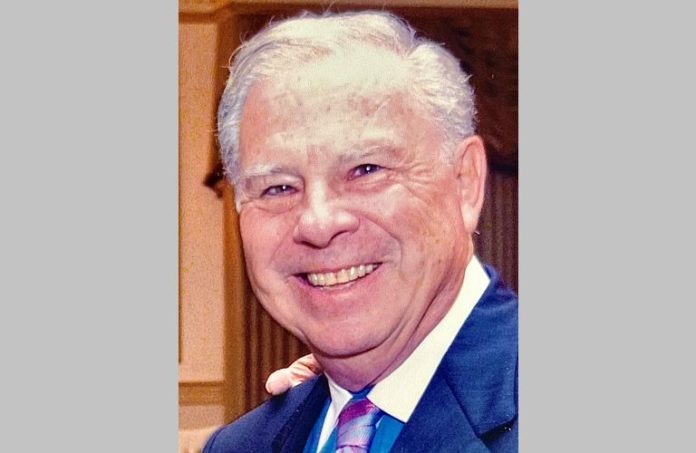 Bernard Sobel, the founder of SobelCo and the patriarch of the Sobel family, passed away Sunday. He was 93.

His son, Alan Sobel — the current managing member of the firm — remembered his father as a great leader, one driven by principle, integrity and a desire to always do what’s right.

“He was a tremendous leader who taught us all the importance of hard work, client focus and — above all — dedicating time and money to serve charitable and professional causes,” he said.

Those attributes stayed with Bernie Sobel, even after he retired in 1999, Alan Sobel said.

“Even though he officially retired from the firm 23 years ago, his commitment never wavered,” he said. “As a leader in the firm, a friend and colleague across the business community and a philanthropist supporting organizations and causes important to him, Bernie’s value remain as the foundation of SobelCo.

“His dedication to supporting us never diminished.”

Sobel started the firm in 1956 as a one-man act operating out of an office he shared with two lawyers in East Orange.

The firm, he said, would be built on principles such as integrity, honesty, reliability and responsiveness.

Sobel hired his first staffer a year later and completed the first merger in 1965. SobelCo has acquired nearly a dozen firms over the years and now has approximately 180 employees.

The firm has maintained its roots in Essex County but has moved around quite a bit, to Newark, back to East Orange, to Roseland and then to Livingston, where it currently is headquartered.

The couple had three children: Alan, Harold (who also worked at the firm and died in 2016) and a daughter, Dorothea (who lives in West Orange).

Alan Sobel said he hopes everyone will remember Bernie Sobel for the zest he had for living.

“Bernie loved life and lived it to the fullest — a lesson we can all learn from,” he said.

Bank of Princeton to acquire Noah Bank in all-cash transaction for...

How (and when) Equifax data breach can cost you money