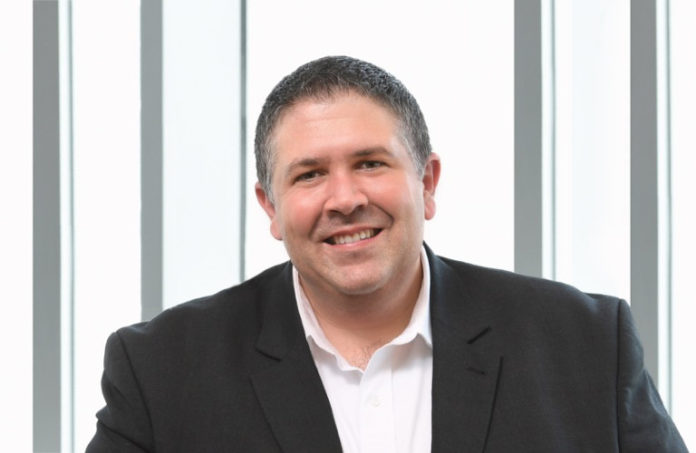 Many schools have classes, programs and organizations devoted to entrepreneurship. Rowan University is taking it one step further: It is now offering a degree from the latest school on campus.

On Friday, Rowan launched the School of Innovation & Entrepreneurship within the Rohrer College of Business. It is believed to be the first of its kind in New Jersey — and one of just a few university-based schools of innovation and entrepreneurship in the country.

Eric Liguori, the longtime head of the Center for Innovation & Entrepreneurship, will lead the school. He said he is excited about the potential because entrepreneurship has been a core focus for Rowan for about five years as part of the university’s entrepreneurship across the campus curriculum and initiative.

“It was just such a logical next step,” he told ROI-NJ.  “In looking at (President) Dr. (Ali) Houshmand’s ‘University of the Future’ plans, this was a way for us to boldly position entrepreneurship in a way that says, ‘We’re here, we want to be a part of every major.’”

Provost and Senior Vice President for Academic Affairs Tony Lowman said the school will help students pursue creative career paths to forge their own future, no matter their course of study.

“We created the school to bring an entrepreneurial mindset to all disciplines,” he said. “Rowan is building a university of the future, and doing so demands that we encourage students of all majors to think creatively and entrepreneurially.”

Liguori said many things at the university increased the momentum toward this launch.

More than 100 faculty from the main campus, as well as the Rowan School of Osteopathic Medicine and its two community colleges, Rowan College at Burlington County and Rowan College of South Jersey, have been certified to integrate elements of entrepreneurship into courses in their discipline.

That faculty certificate program has led to increased momentum, as have the launch of the engineering entrepreneurship degree program as a partnership between the College of Engineering and the College of Business, the Project Nest Case Competition that has been running with Rowan SOM, and the graduate program in businesses.

Liquori said there is also the Rowan Innovation Venture Fund and the almost $4 million that it has invested in small and medium-sized Rowan-connected businesses, including almost a million dollars to provide early-stage funding primarily to students, faculty, staff, alumni and South Jersey individuals and companies that have developed and tested projects and products that are ready to compete in the marketplace.

In addition to some successful initiatives that have been taking place across campus, Liquori said that level of support will also be coming by structurally aligning the academic degree programs with the university’s cocurricular centers and institutes in entrepreneurship, and by drastically expanding its community outreach efforts as well as obtaining some new partnerships.

“We now have a dedicated supportive group of individuals that meets multiple times a semester to work with our students to provide input and advice on our program,” he said. “There’s a lot of growth going on there and will continue in the future.”

The main goal and purpose remain the same.

“We want to provide anyone on campus who wants the opportunity to develop their skill sets or their mindsets around entrepreneurial thinking and creative problem-solving to have a resource and a home, a place to come and learn,” he said.

Including the new School of Innovation & Entrepreneurship, Rowan will soon have eight colleges and eight schools, including the forthcoming Rowan University School of Veterinary Medicine, which was announced Dec. 29.