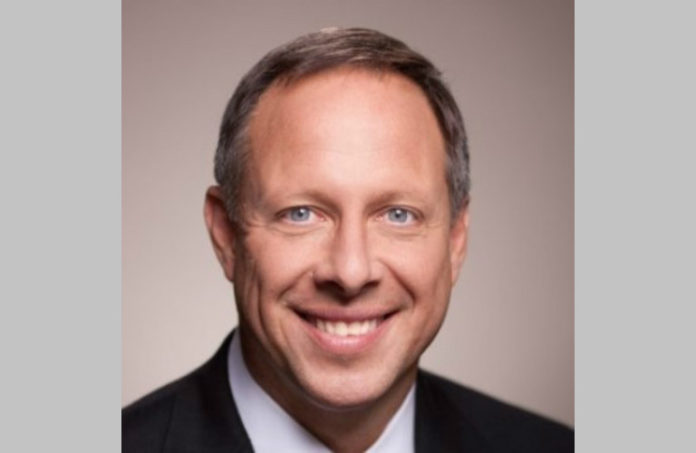 Walter Lynch will be reinstalled as CEO of American Water, effective Jan. 31, after his recovery from a recent injury and hospitalization, according to a Thursday announcement from Camden-based utility.

The board of directors said Lynch can fully assume all of his authority, duties and responsibilities as the company’s CEO and president and its principal executive officer. Susan Hardwick, who was serving as interim CEO, will continue to serve as the company’s executive vice president and chief financial officer and its principal financial officer.

“I, along with the board, also thank Susan Hardwick and the rest of the American Water management team for successfully leading American Water during this time, consistent with the company’s business continuity plan. Their leadership allowed Walter to focus on his recovery while the business operated without interruption,” added Kurz.

Izzo from COP26: ‘There is clear momentum internationally to do more’