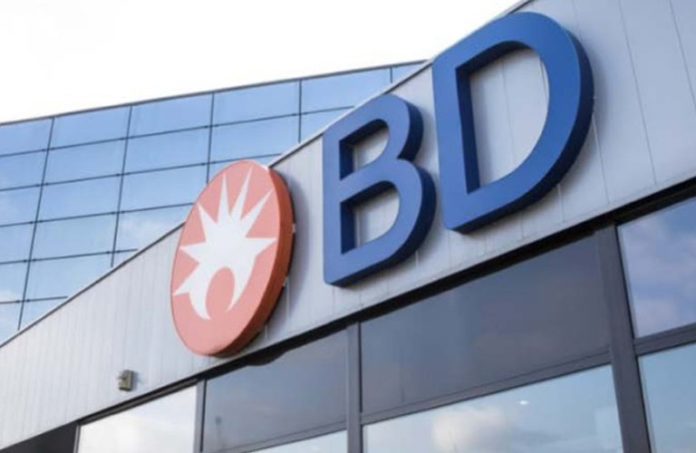 BD received approval from its board of directors for the planned spinoff of its diabetes care business, Embecta Corp.

The Franklin Lakes-based company, also known as Becton, Dickinson and Co., confirmed in May 2021 that it planned to spin off its diabetes care business as an independent, publicly traded company during the first half of 2022 and in December 2021 it confirmed the naming of the new business as “embecta,” or Embecta Corp.

The board voted unanimously to approve the spinoff, which is now set for April 1.

The board also declared a pro-rata distribution of all the outstanding shares of Embecta common stock to BD shareholders.

The separation will also enhance the ability of Embecta to attract capital investment, recruit talent and allocate resources and efforts into its unique business development, innovation and product development programs to drive future growth, which ultimately benefits more people living with diabetes around the world.

“Since the announcement of our intention to spin off the diabetes care business, teams across BD have been working diligently to prepare for a successful separation of the two companies, and the board is pleased with their progress and satisfied that Embecta is ready to serve its customers and drive higher growth as an independent organization,” said Tom Polen, chairman, CEO and president of BD. “We expect both BD and Embecta to drive greater long-term value for shareholders while delivering impactful solutions that improve the future of health care.”

“The board approval is a significant milestone, and our team is eager to build upon our nearly 100-year legacy of developing innovations that help people with diabetes live a better life,” says Devdatt “Dev” Kurdikar, who will be CEO of Embecta upon completion of the spinoff.

The distribution of shares of Embecta common stock will be made to BD’s shareholders of record as of the close of business on March 22, the record date for the spinoff. BD expects the distribution to be completed at 12:01 a.m. April 1.

Once the distribution is completed, Embecta will be an independent, publicly traded company, with BD retaining no ownership interest. According to BD, Embecta applied to have its common stock listed on the Nasdaq market under the “EMBC” ticker, with expectations that its stock will begin trading on a “regular way” basis on April 1.