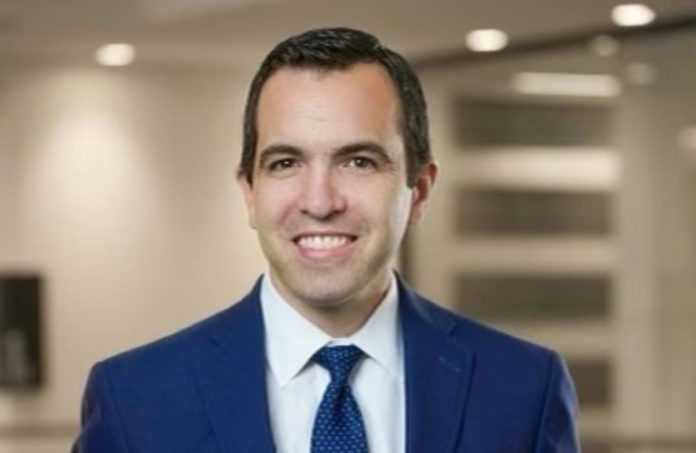 Matt Platkin, the longtime top adviser to Gov. Phil Murphy who served as the governor’s chief counsel for much of his first term, will be announced Thursday as the nominee for attorney general.

News of the announcement was first reported Wednesday night by the New Jersey Globe.

Platkin, if confirmed by the state Senate, will succeed Andrew Bruck, who has served as acting attorney general since July, when Gurbir Grewal resigned the post for a job with the U.S. Securities and Exchange Commission in New York City.

Under the rules of the state constitution, the attorney general serves a term that is concurrent with the governor — and, thus, a new attorney general must be confirmed after each election. Bruck was considered a candidate for the role.

At age 35, Platkin would be the youngest attorney general since Gov. Brendan Byrne nominated John Degnan, then 33, in 1978.

Platkin has served as a top aide and adviser to Murphy since before he even announced he was running for governor, serving in his New Way for New Jersey organization in 2016 before joining Murphy’s campaign staff.

Platkin served as Murphy’s chief counsel until he left in the fall of 2020 to become a partner at Lowenstein Sandler, the national law firm based in Roseland.

“I applaud Gov. Murphy’s choice of Matt Platkin as attorney general,” Lowenstein Sandler’s Chris Porrino — himself a former attorney general — told ROI-NJ. “I met Matt in late 2017 while he was transitioning into the role of chief counsel to the governor and I was finishing my term as attorney general. Since then, I have had the privilege of calling Matt my friend and, more recently, my Lowenstein Sandler partner. I have worked as closely with Matt as I have with anyone, and I can say — without reservation — that Matt is an absolutely brilliant lawyer and strategist. He will serve our state extraordinarily well, and I look forward to his swift confirmation as New Jersey’s 62nd attorney general.”

Assembly Speaker Craig Coughlin (D-Woodbridge) added: “I had the opportunity to work closely with Matt in his role as the governor’s chief counsel. He is a smart, talented and dedicated attorney — all qualities that will provide for strong leadership of the Attorney General’s Office. A good partner, I will look forward to working with Matt to move New Jersey forward, and commend Gov. Muphy for his nomination.”

Platkin, who grew up in Madison, is a graduate of Stanford University and Stanford Law School.

Visitors from 36 states, territories now need to quarantine when entering...