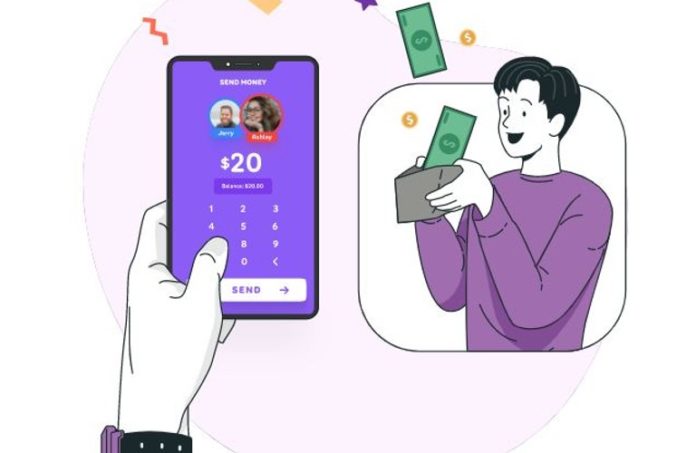 PayTile is one of the first-ever peer-to-peer payment platforms that uses geolocation to facilitate safe and private financial transactions between users without sharing users’ personal information.

In an increasingly cashless world, PayTile’s P2P product protects users’ personal information during a digital transaction. The PayTile app can be used as a payment method in scenarios where using physical cash would be preferred (such as tipping the valet, buying furniture via Facebook Marketplace or shopping at the farmers market). The experience is similar to the iPhone’s “AirDrop” functionality — users can send money to people nearby without the hassle of exchanging either party’s username, legal name, email or phone number with the recipient.

Simultaneously, PayTile is launching Money Drop, the platform’s proprietary technology that takes the app beyond just P2P payments. Without any hardware, PayTile can digitally place cash or other digital goods at an exact location for users to pick up and redeem. PayTile’s business partners plan to use Money Drop to draw a physical crowd via incentives, whether that’s to sell discounted tickets at a stadium or to offer coupons to celebrate the opening of a brick-and-mortar establishment.

“Anu (Vora) and the team at PayTile are revolutionizing peer-to-peer payments,” said Gilles Gade, founder, CEO and president of Cross River. “By partnering with innovative companies like PayTile, Cross River creates real time solutions to empower consumers and their finances.”

“PayTile’s mission is to make digital payments as private as cash and as safe as a card,” said Vora, CEO of PayTile. “While traditional P2P apps exist to pay the people you already know, PayTile exists to safely pay people you don’t know.”