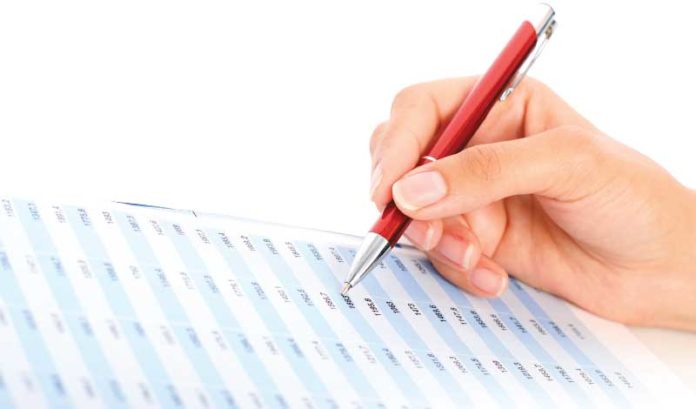 The New Jersey Department of Community Affairs has launched what it is calling the User Friendly Budget Database — a tool that is intended to make budget, staffing, personnel cost, debt and financial information for New Jersey municipalities accessible to the public in a flexible, easy-to-use format.

The budget database, which was created by the DCA’s Division of Local Government Services, can be found here.

DCA officials said the budget database allows any user to pull budget, staffing, financial and debt information going back to 2015 for municipalities into an interactive table format. There is also a graph feature that allows any metric to be visualized over time, a glossary tab that explains the meaning of the terms used for the non-municipal finance professionals, and an instructions tab that explains how to use the interactive table. Users can also access summary data for all municipalities, organized by year, with each year in its own tab.

DCA officials note that all data is self-reported by municipalities and has not been independently audited or verified — and that the DCA is not responsible for the accuracy of this data.

Data on land area, population and aggregate property valuation were added from Census Bureau Population Estimates, the 2020 Decennial Census (Redistricting Data) and DLGS Abstract of Ratables data releases to put some of the data in context.

Municipalities that did not submit budgets in a given year or that submitted budget documents that could not be opened or analyzed will have no data for that year. Areas where municipalities entered no data or made obvious errors are marked with a dash (—) or a “no data” tag.

Lt. Gov. Sheila Oliver, who also serves as DCA commissioner, said the database is the latest effort by the DCA to make local government data available for public view, comparison and analysis.

“We hope people find it helpful and illuminating, and ultimately use it to become more informed citizens,” she said.

“The Division of Local Government Services embarked on this budget database in an effort to put all of the information we’ve been compiling for years in one location in an easy, understandable format,” she said. “We recognize people want access to data they understand so they can make educated decisions and improve their communities. We believe the budget database will help in these endeavors.”

The database will be updated in October each year by aggregating the information from the User Friendly Budgets that municipalities submit annually to DLGS.

DCA officials said questions about specific data points should be directed to the chief financial officer of the municipality or municipalities concerned.