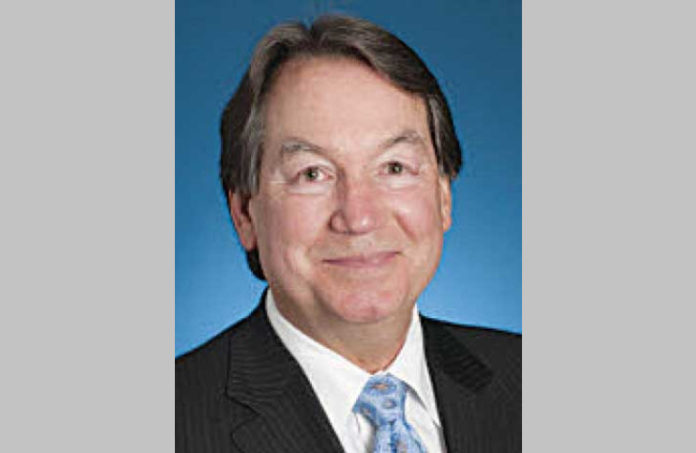 Quest Diagnostics‘ Steve Rusckowski, who has have served as CEO for more than a decade, is stepping down.

Rusckowski, 64, currently chairman, CEO and president, will be succeeded by James Davis, executive vice president, general diagnostics, as CEO, effective Nov. 1. After that, Rusckowski will continue to serve on the Quest board of directors as executive chairman, through March 2023.

“Quest Diagnostics is a great company with a powerful mission, and well-positioned to continue to deliver value for all of its stakeholders,” Rusckowski said. “As I approached a decade in service as CEO, the board and I determined that now is the right time to begin to turn the helm over to a new leader. Jim Davis is extremely well qualified to be CEO, having managed a large part of the company in his role as executive vice president. He has deep knowledge of Quest, the health care industry and the corporate world, gained through more than 35 years of business experience. Jim is widely respected and will be a strong CEO.”

“Today, Quest is the clear leader in diagnostic information services, positioned for continued execution of its ambitious growth plans under a new CEO in Jim Davis, who has been instrumental in accelerating growth and driving the company’s operational excellence program for eight years,” said Tim Ring, Quest’s lead independent director. “Jim is uniquely qualified to lead Quest in its next phase of growth, and this gradual and comprehensive transition process will ensure continuity for the company’s strong market momentum.”

“I am deeply honored to have the opportunity to succeed Steve and lead Quest into the next phase of growth and build on our vision of empowering better health with diagnostic insights,” Davis said. “Our company has never been more integral to patients and the health care system, as we have seen during the pandemic. Together with the Quest management team and all 50,000 of our colleagues, I look forward to building on the strong foundation we have put in place. Quest’s future is bright, and we are extremely well-positioned to continue to create value for shareholders as well as all the patients, customers and partners we serve.”

Mark Guinan, executive vice president and chief financial officer, also plans to retire later this year, following eight and a half years in the role.

The Secaucus provider of diagnostic information services said it has launched the process to identify a new chief financial officer, adding that Guinan will participate in the selection process and remain in his post through the transition.

“Quest Diagnostics is a special company with a meaningful mission and a strong team in place, and it has been a privilege to serve as chief financial officer. With the company well-positioned for continued success after the pandemic, now it’s time for me to step back and retire. I’m looking forward to participating in the process to identify my successor, who can support Steve and Jim in Quest’s next phase of growth,” Guinan stated.