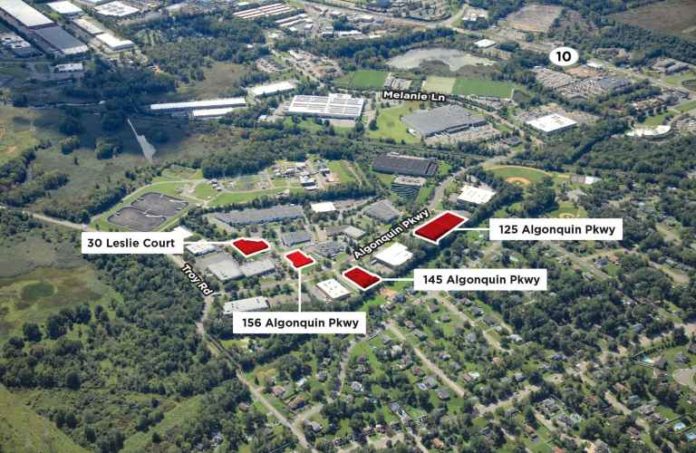 Having an office in Hoboken helped Faropoint close a 10-building portfolio of infill properties throughout Bergen and Morris counties from Kushner Cos. for $132.5 million.

“Northern Jersey is our backyard,” he said. “Our U.S. headquarters are in Hoboken. It makes a lot of sense for us to buy in the greater New York Metro area.”

Ron said the firm is assembling its team and somewhat copying the mode of operation of what it’s been doing in the South Jersey/Philadelphia market to northern New Jersey and other metro areas, including Baltimore.

Faropoint clearly is in an expansion mode.

In addition to the office in Hoboken, the firm opened new offices in Chicago and Miami in 2021 — it already had existing offices in Atlanta, Dallas, Philadelphia, Memphis and Cincinnati.

Ron said Faropoint has other expansion plans in the works, too.

“We’re working on a whole other technology-driven part of our business, which hopefully gives us an edge in the industrial market and can later be applied to other asset classes,” he said. “But that’s really down the line.”

In Trenton, leaders are trying to spur development by connecting parcels...