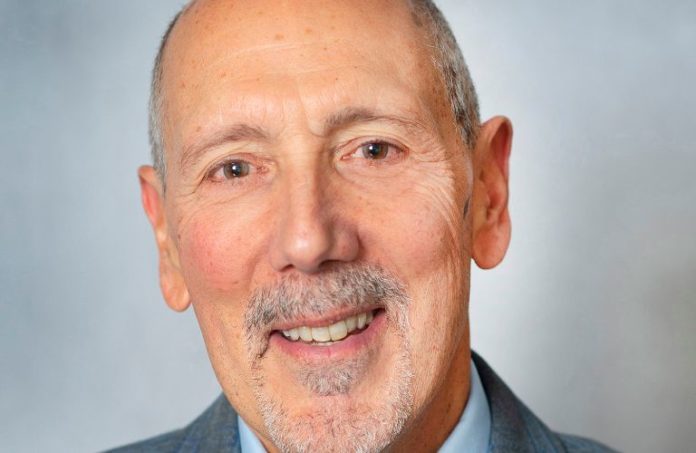 There’s a paradox that troubles hospital leader Tony Cava in trying to find what health care needs aren’t being sufficiently met in a community: The needs that get the least addressed also tend to get the least discussed.

That all changed for the Robert Wood Johnson University Hospital-Somerset about five years ago. Cava, CEO and president of the institution, said it took a member of his hospital’s team, a transgender woman, to point out that the health care needs of the local LGBTQ+ community were being vastly overlooked.

As it turned out, this population — which numbers possibly as high as half a million in New Jersey, according to local gay rights organizations — wasn’t being served by the Garden State at all.

“We did an analysis, with the help of Rutgers, and determined that most — if not all — patients who need health care services in that community were leaving the state of New Jersey for it,” Cava said. “They were either going to New York, Philadelphia or as far as Boston.”

The hospital’s leaders decided to take on the problem five years ago — an anniversary they celebrated last month — with the launch of what’s now known as the Babs Siperstein PROUD Center. They were happy to be the first in New Jersey to create a primary care setting tailored to meet the needs of the LGBTQ+ community … but the issue is large enough that they’re not keen on being the last.

The long-term vision is to have a network of satellite centers, along with interest-aligned organizations doing the same, that repeat what this singular entity has been able to do in Somerset County. That is to say, the creation of a once hard-to-find destination for hormone therapy and HIV counseling, but also a provider of typical primary care services in a “culturally sensitive” environment, where staff refer to someone based on their preferred pronoun.

“It isn’t so much that it’s something terribly different, but (instead) an environment that’s more of a safe haven for this community … somewhere warm and welcoming, where there’s no fear, and where most of the caregivers are also members of the community,” Cava said. “That’s what we’ve tried to create, and I believe we’ve succeeded here.”

Cava added that the hospital’s initiative has come a long way. What started as PROUD Family Health, before it was renamed in 2019 in memory of transgender activist Barbra “Babs” Casbar Siperstein, was at the beginning a one-night-a-week clinic serving one — yes, Cava said, just one — patient.

The center, embedded in the hospital’s family practice building, grew to more than 200 patients in its first year of operation and now sees more than 1,000 patients across central New Jersey. It’s now a model that’s being replicated by other health care organizations in the Garden State, Cava said — even if it’s a service still very unavailable in most sections of New Jersey.

To accommodate a growing patient population, the center has been moved into a new space and now has a full-time medical director overseeing it.

“Behavioral health services are also really important to this population, which is why we brought in a behavioral therapist dedicated to this center,” Cava said. “The community’s rate of mental health issues and suicide is much higher, especially in trans individuals.”

Asked about where he sees the center in the next five years, Cava said he expects it’ll be moved off of the hospital campus and into a freestanding building.

“That’s our next step that we’ll be looking at in the better part of this year, to find a location that’s close to the hospital,” he said. “It’ll be a warm, welcoming site that’s dedicated just to the Babs Siperstein PROUD Center.”