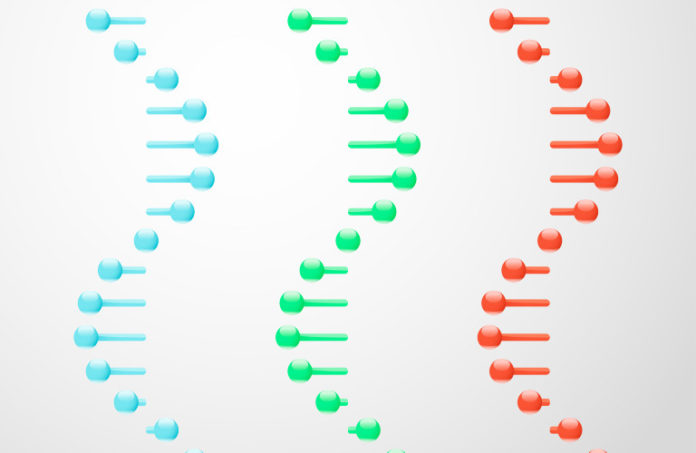 Ceptur Therapeutics, a startup that was spurred by a Rutgers University professor’s novel research into targeting and silencing defective, disease-causing RNA molecules, has raised $75 million in Series A funding, the school announced this week.

The initial research that led to the creation of Ceptur was conducted by principal investigator Dr. Samuel Gunderson, an associate professor of molecular biology and biochemistry at Rutgers-New Brunswick’s School of Arts and Sciences.

Gunderson’s research focused on ribonucleic acid — specifically, how to manipulate and control RNA to understand its functions and treat different genetic diseases, such as certain blood cancers and neurological disorders.

At Rutgers, Gunderson was joined in his lab by research associate Dr. Rafal Goraczniak, as the two invented and developed U1 Adaptor technology, which in essence can target and silence defective genes that cause diseases. U1 Adaptors are bifunctional oligonucleotides — short single strands of artificial RNA — and, while other RNA technology has difficulty targeting specific areas of the body, the U1 Adaptor innovation is in principle much more deliverable to different organs and tissues.

Gunderson said he is excited about the possibilities connected to RNA research.

“Human beings have about 20,000 genes, and those genes produce hundreds of thousands, if not millions, of unique RNA molecules,” he said. “These RNAs have so many functions, both naturally and in a disease state, that we have yet to understand. I think that is where the excitement is; we know if we can manipulate RNA and control it, we can treat many different human diseases.

“The real appeal for our technology is that its novel mechanism of action can potentially unlock treatment of many disease-causing genes anywhere in the body. Our RNA-silencing technology offers a solution to be able to effectively treat disease-causing genes in targeted organs and tissues, which is why we’ve been able to bring in this investor funding.”

SilaGene — an early startup company founded by Gunderson and Goraczniak and supported by Rutgers Innovation Ventures, the research commercialization unit within Rutgers’ Office for Research — helped establish the U1 Adaptor platform technology.

Ceptur was founded in 2021 by Gunderson, Goraczniak and P. Peter Ghoroghchian, who serves as the company’s CEO and president, and has subsequently consolidated Gunderson’s IP portfolios from SilaGene and Rutgers; its name stems from “interceptor” with a “u” because of the U1 Adaptor technology that intercepts defective RNA.