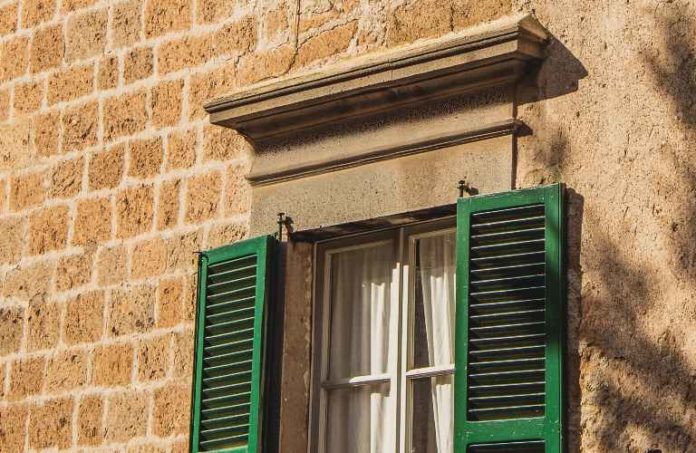 You’ve seen them. We’ve all seen them. If you drive through almost any town in New Jersey — both urban and suburban — you are sure to see a building from a long-ago era that’s no longer being used to its full capacity, if at all.

Instead of relegating them to the “they-don’t-make-them-like-that-anymore” file in history, New Jersey is attempting to bring them back.

The program, with an annual cap of $50 million for each of the next six years, aims to help developers take those old buildings, bring them up code and get them back into the economic ecosphere of the municipality.

“If you drive around Trenton, Camden, Paterson, Newark, Jersey City and a number of other places, you’ll always see great old buildings that — with a little bit of extra love and investment — could be converted into something special: housing, retail, mixed-use or even spaces for innovation,” he said.

“They are phenomenal buildings — but they are buildings that may have been built at the turn of last century. So, they have great bones, but need to be updated.”

The board of the New Jersey Economic Development Authority has approved proposed rules for the Historic Property Reinvestment Program that will be published for public comment. The board will consider final adoption of the rules after completion of the public comment period.

The HPRP’s main focus is historic preservation as a component of community development, aiming to attract long-term private investment into the state while preserving properties with historic value. The program generally will support properties that are reused for job creation opportunities, transit-oriented development and housing (which includes affordable housing).

Eligible projects must include rehabilitation of a previously identified historic structure that is listed in, or a structure that is in a district designated by, the National or New Jersey Register of Historic Places, designated as historic by the Pinelands Commission or identified as historic by a municipality in accordance with criteria approved by the Historic Preservation Officer.

Anyone who has seen HGTV knows the kinds of interior updates that can be made. This program is about more than that. It’s not just updating what certainly will be an outdated HVAC system, it’s making sure the building is in compliance with the Americans with Disabilities Act and all other building codes.

“That obviously is very important and can be hard to do sometimes if the building was built that long ago,” Sullivan said. “It’s more costly, but it can be environmentally friendly because we’re reusing a building rather than tearing it down and rebuilding.”

Sullivan said he expects that the EDA will be ready to accept applications in March. And, while he hopes the program will be completely utilized in years to come, he knows it may be slow out of the gate, as developers need to get an understanding of the possibilities.

Those possibilities, Sullivan said, are endless.

Retail, mixed-use and multifamily all immediately come to mind, he said, rattling off the type of structures found near transit areas. But Sullivan also is intrigued by the potential it has in the innovation economy that Gov. Phil Murphy so often touts.

“Entrepreneurs need cheap space that is in good shape,” he said. “Whether it’s an old bank or an old mill or factory or warehouse, they can be great spaces for innovation companies.”

Sullivan notes that not every building will qualify — and notes many historical preservation projects do not need help. Others do.

“We’re going be looking for places where we can stretch dollars, where there’s a gap in the financing so it doesn’t make sense to the project without it,” he said. “So, not every historic renovation preservation is going to fit this program, but it certainly will for buildings in places that are in need of a little more vitality and a little more energy.”

Doing anything else would be a shame, he said.

“We don’t want to tear them down, because they’re such beautiful structures,” he said. “This is an opportunity to not only honor our history but, in a lot of cases, to clean up abandoned but historically significant buildings in the hearts of our downtowns.”