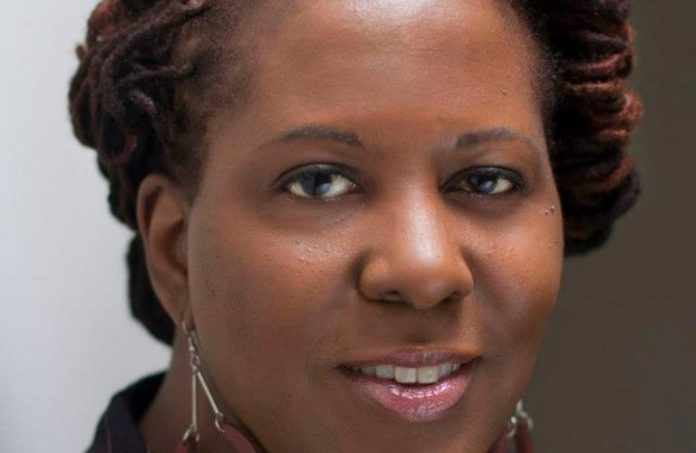 New Jersey is the first state on the East Coast to require the phasing-in of electric commercial trucks to reduce air pollution, thanks to new regulations adopted by the state.

ACT, also known as Advanced Clean Truck, is modeled after regulations in California and would replace dirty trucks with zero-emission versions for models ranging from larger pickups to 18-wheelers. This is a tangible step in the larger effort to create a more sustainable and equitable clean energy economy. The adoption will have profound implications for all New Jerseyans, especially those who live and work in Newark, like myself, and similar urban communities throughout the state.

The transportation sector is the leading source of emissions that disproportionately burdens many of New Jersey’s most vulnerable residents. And trucks, despite representing only 10% of U.S. traffic, are responsible for more than a quarter of our roads’ climate pollution — and even higher rates of other harmful pollutants that threaten air quality.

This decision came on the heels of FedEx receiving the first of 500 electric delivery trucks from BrightDrop, the newly formed electric vehicle unit of General Motors. This move signifies the organization’s commitment to sustainability and its goal of buying only electric delivery vehicles after 2025, as well as to electrify its entire delivery fleet by 2040. It’s also a sign that businesses are ready to play a meaningful role in reducing emissions — and this benefits us all.

The American Lung Association’s 2020 annual “State of the Air” report found that “despite some nationwide progress on cleaning up air pollution, more than 40% of Americans — more than 135 million people — are living in places with unhealthy levels of ozone or particle pollution.”

To be clear, the burden of living with unhealthy air is not shared equally. People of color are three times more likely than white people to be breathing the most polluted air. In Essex County, where I reside, the county received a “C” grade for exceeding the national air quality standard for ground-level ozone. It should be noted that more than 550,000 of our county’s nearly 800,000 residents are people of color.

Gas-powered vehicles account for over 40% of our state’s carbon emissions, but the resulting air pollution and its harmful health effects are not distributed equally. Due to the concentration of major highways with diesel bus and truck traffic passing through Newark and its nearby port, about one in every four children in Newark has asthma — a rate three times higher than the national average — and those children are hospitalized for asthma at 30 times the national rate, studies show.

The passage of ACT gives me hope and reassurance that the leaders in our state understand that the private sector can’t combat climate change alone. Forward-thinking policy leadership can and must play a role in reshaping economic rules and incentives, as well as where private capital is invested that informs technological innovation. With the adoption of ACT and other policies, New Jersey can deploy zero-emission trucks at a pace and scale that will make an impact in my community and yours.

The development of cleaner, more equitable forms of mobility also increases opportunities for workforce development and for Newark-based entrepreneurs.

In these hyperpolarized times of false choices, it gives me hope to see evidence that building long-term shareholder value and serving the common good, while also addressing deeply entrenched inequities in our society, are not mutually exclusive. Instead, the goals of market-driven innovation and public policy can be aligned and mutually reinforcing in ways that create sustainable prosperity.

Transportation pollution is a climate, equity and health issue — our work does not stop with the adoption of ACT.

Collectively, we can create sustainable change if we commit to working together. I join my fellow advocates and urge our medical and professional communities to add their voices as advocates for the health of all New Jerseyans. Please sign this letter urging our elected officials to make healthy and equitable changes to New Jersey’s transportation sector.

Karen Brown Stovell is the executive director of Forward Ever Sustainable Business Alliance, an independent business alliance that educates, promotes and advocates on behalf of small, local, independently owned businesses. It is based in Newark.

Toll hike by any other name is still toll hike