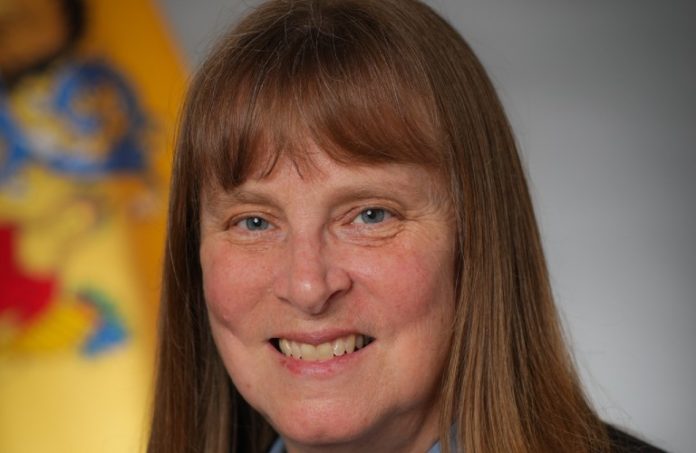 Laurie Doran has been appointed as director of the New Jersey Office of Homeland Security and Preparedness, according to an announcement from the Governor’s Office.

Doran, who has served as acting director since June 2021, will assume the role as the first female director in the office’s history.

“I am incredibly proud to appoint Laurie Doran to serve as director of the New Jersey Office of Homeland Security and Preparedness,” said Gov. Phil Murphy. “Laurie’s extensive background in counterterrorism and counterintelligence will be tremendously valuable as she continues to lead NJOHSP and ensure the safety of all New Jerseyans.”

“It is a privilege to lead this agency along with the dedicated professionals who tirelessly work to ensure the safety and security of New Jersey’s residents and visitors,” Doran said in a prepared statement. “As New Jersey’s principal organization for coordinating the state’s counterterrorism, preparedness and cybersecurity efforts, I look forward to fulfilling our mission of building a more resilient New Jersey.”

Doran joined NJOHSP as its Intelligence and Operations Division director on April 16, 2018, and, in that capacity, advanced the organization’s counterterrorism operations, as well as collaborated with federal, state and local law enforcement partners to address an evolving threat landscape.

Prior to NJOHSP, Doran retired from the Central Intelligence Agency after more than 32 years of service with the nation’s leading foreign intelligence service. During her time with the CIA, she served as a senior manager and operations officer in the Directorate of Operations, primarily during overseas deployments.

Applauding DiLorenzo, Davis after 25 years of service to Chamber of...