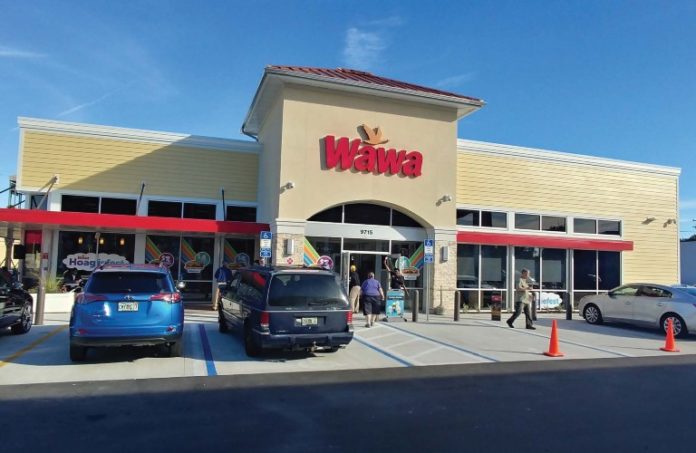 The Kamson Corp. purchased a new Wawa food market and gas station under construction in Egg Harbor City for $6,967,033, according to an announcement from The Kislak Co.

Located at 600 White Horse Pike, the property will include 5,585 square feet of newly constructed retail space on 3.64 acres and a triple-net ground lease with Wawa that includes an initial 20-year term, multiple renewal options and future rent increases. Opening is scheduled for later this year.

“This purchase was an excellent opportunity for Kamson,” said Pucci. “It marked the completion of a three-property I.R.C. Section 1031 Exchange in New Jersey from an older apartment complex into this well-located NNN Wawa, which is a strong tenant, with zero landlord responsibilities, and another new NNN Wawa in northern New Jersey that Kamson purchased last year.”

Egg Harbor City is a suburban community located in north-central Atlantic County approximately 10 miles from Atlantic City International Airport and 18 miles northwest of coastal Brigantine and Atlantic City. The Wawa property is ideally located at the confluence of White Horse Pike and Route 50, which is also known locally as Philadelphia Avenue.