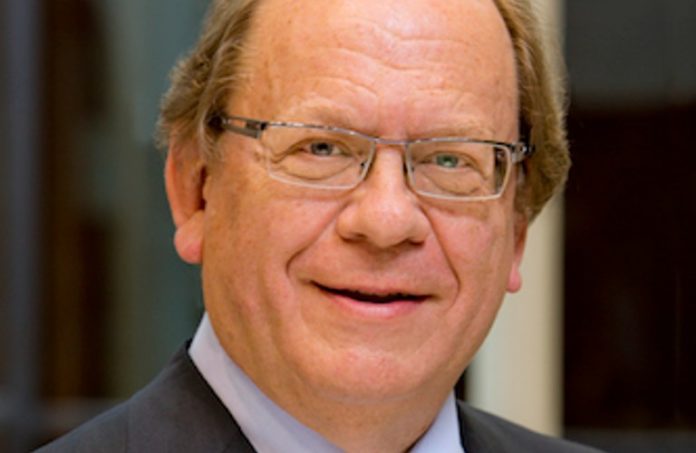 Edward Cloues II has been appointed as chair of Virtua Health‘s board of trustees, effective Jan. 1. Cloues succeeds David Kindlick, a Virtua board member and board chair from 2017 to 2021.

Cloues, who has served on the Virtua board since 2010, also served as the chair and CEO of New Jersey-based K-Tron International from 1998 until its sale to Hillenbrand in 2010. He joined the Hillenbrand board in connection with that sale and retired as a director in 2021. Prior to his time at K-Tron, he was a senior partner of Morgan, Lewis & Bockius LLP, a global law firm. He has also served on the boards of several other public companies, and he is currently the chair of AMREP Corp., a New York Stock Exchange-listed real estate company with significant landholdings in New Mexico and Colorado.

Cloues holds a Bachelor of Arts from Harvard College and a Juris Doctor from the New York University School of Law, where he was a Root-Tilden Scholar.

“I have served on the Virtua Health Board of Trustees for 12 years,” Cloues said. “In that time, I have witnessed and supported Virtua’s transformation from a respected community health system to a leader in the industry. Now, as an academic health system with a constantly expanding service portfolio, Virtua is positioned to deliver unrivaled care for this generation and those to come.”

Mirmanesh, who is fondly known as Dr. Jay to his patients, is a board certified pediatrician, pediatric educator and a specialist in newborn intensive care. He completed his pediatric residency at the Medical College of Pennsylvania and his neonatology fellowship at the Children’s Hospital of Philadelphia. He holds an MBA from the University of South Florida.

Piperno grew up in Camden and is a steadfast champion of the city and surrounding region. In 1991, he founded the Domenica Foundation (named for his mother) with a focus on improving the quality of life for underserved communities in South Jersey. Piperno was appointed president of Sbars in 1985, helping to grow the business to be the largest arts and crafts distributor on the East Coast. In 2011, Piperno purchased A.C. Moore Arts & Crafts and led the company until 2019.

In 2021, Virtua honored Piperno with its annual Humanitarian Award. In addition to supporting Virtua’s community-enriching programs, he is an active philanthropic supporter of Catholic Partnership Schools, Guadalupe Family Services, Cathedral Kitchen and Joseph’s House of Camden, to name a few.

“Pepe Piperno and Dr. Jay Mirmanesh are notable not only for successful careers, but for their commitment to helping the most vulnerable members of society,” said Dennis Pullin, CEO and president of Virtua Health. “These are two individuals with a strong sense of social responsibility. That, coupled with their respective experience in industry and medicine, make them valued additions to the Virtua board of trustees.”