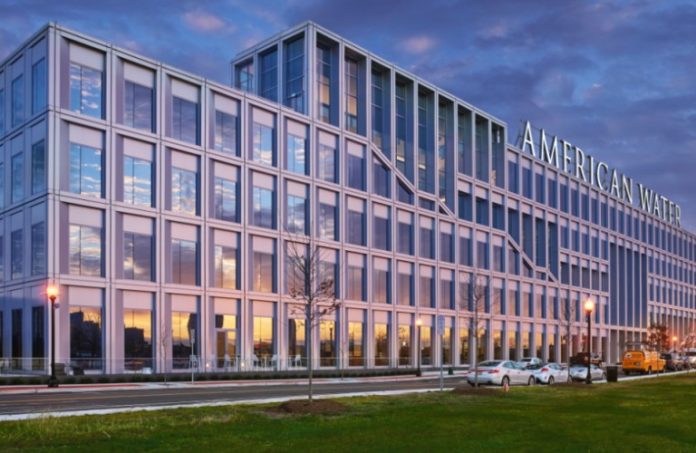 “Jim is an outstanding addition to our executive team,” said Susan Hardwick, CEO and president of American Water. “He brings nearly 20 years of general counsel experience and has a unique combination of knowledge and skills that include strategic regulatory experience, strong corporate governance, extensive litigation, business planning, strategy development and leading multistate regulatory and legal teams. Jim is also passionate on inclusion, equity and diversity matters, which fully aligns with American Water’s values.”

Prior to joining Alliant Energy in 2010, Gallegos served as the vice president and corporate general counsel for Burlington Northern and Santa Fe Corp., one of North America’s leading freight transportation companies. Prior to that role, he served as vice president, legal affairs, for Qwest Communications International Inc. He also held multiple other roles at Qwest prior to his vice president role.

Gallegos started his legal career as a trial attorney with the U.S. Department of Justice and law clerk for a federal District Court judge. He currently serves as chair on the Clean Lakes Alliance board of directors. He has also served on the board of Urban League and on the board of Edgewood College.