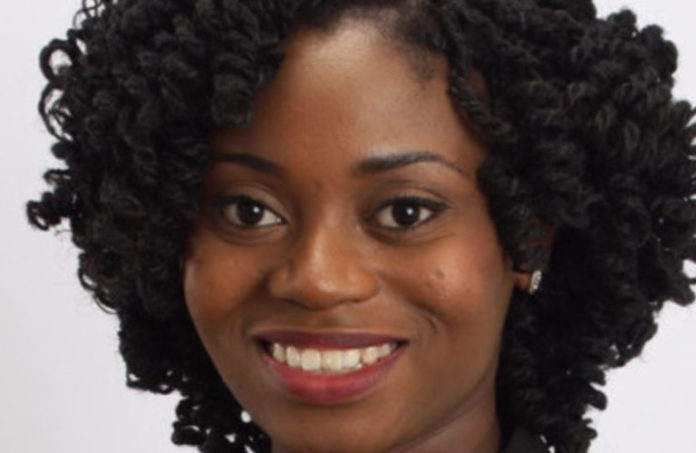 Bisola Taiwo, the assistant director and chief of staff for Newark’s Department of Economic and Housing Development, will join Gibbons P.C. as a director in its Real Property Group.

At Gibbons, director is the term used for what is commonly referred to as a partner.

At the Department of Economic and Housing Development, Taiwo led more than 70 employees across five multidisciplinary divisions, managed a high volume of complex redevelopment projects from concept to completion and oversaw day-to-day operations on key initiatives and municipal capital improvement projects.

She also directed a team of outside counsel on negotiations with private developers in connection with routine to non-routine real estate transactions and large-scale development projects, and she structured and monitored the orderly disposition and development of the city’s real estate portfolio in accordance with its redevelopment plans.

Some of Taiwo’s high-profile achievements while working for the city include structuring the deal terms for billions of dollars of new redevelopment projects; managing the pre-development activities and day-to-day aspects of the Riverfront Park expansion project; planning and executing the end-to-end revitalization of 45 undeveloped or underdeveloped parcels in the West Ward, creating more than 200 affordable rental units and 24 three-family homes for sale; and designing the process allocating $20 million in gap financing to subsidize the construction of new, state-of-the-art affordable housing.

Taiwo earned her J.D. from Seton Hall University School of Law and her B.A. from Colgate.