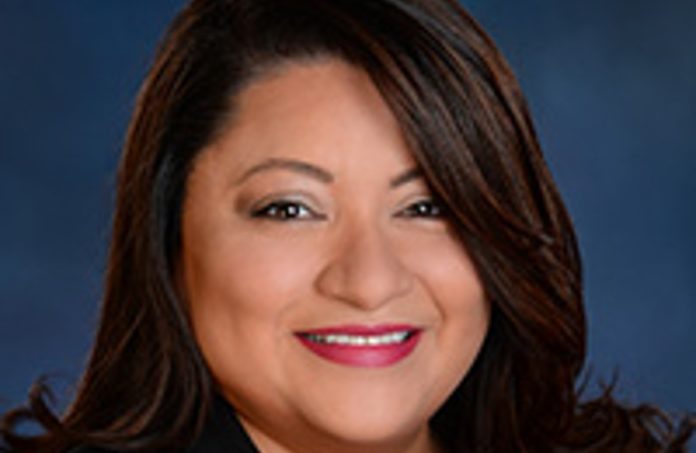 Deputy Executive Director Rosa Farias is stepping down from her role at the Casino Reinvestment Development Authority, according to a news release. After over two years in the position with CRDA, Farias is set to return to the state Senate leadership team, where she will serve as a senior policy adviser to the leadership for the new Senate president, Nicholas Scutari.

The first Latina to serve in this role, in her new position, Farias will work to create the policy platform for the Senate. She will be critical in the analysis of policy issues and make recommendations to Scutari (D-Linden), the new Senate president. She will also engage with all stakeholders to facilitate greater understanding on policy issues.

Scutari confirmed the announcement via email and lauded the appointment.

“I know that we will make use of her wealth of experience, her skills and her commitment to public service to help craft policies that will advance the Senate’s agenda at a critical time. She will also help facilitate a greater understanding and support of our priorities among stakeholders, organizations and individuals who are engaged with the work of the Legislature. It is a team effort, and I am happy to have Rose as part of our team,” Scutari said.

Farias joined the CRDA in November 2019 after working within the Department of Community Affairs as the deputy executive director and policy director for the Atlantic City Initiatives Project Office, which was located in City Hall in Atlantic City.

As deputy executive director at the CRDA, Farias was responsible for assisting the executive director in the daily operations of the authority. This included improving operating processes, strengthening internal controls and organizational procedures for optimized efficiency and productivity. She was also charged with overseeing all strategic initiatives in community development for the authority.

CRDA has not responded to request for comment at the time of this writing.

During her tenure, among her accomplishments, Farias launched several first-of-their-kind community development initiatives.

Of significance was the FeedAC food insecurity initiative that was a massive collaboration between the Community FoodBank of New Jersey, local and state labor unions, casino industry representatives, local and state agencies, and private philanthropy to feed well over 90,000 furloughed casino employees as well as Atlantic City residents for almost a year and a half during the COVID-19 pandemic.

Farias also helped in bringing much-needed operational assistance at the CRDA by bringing back the CRDA Annual Report that highlighted all of the work executed by the authority during the pandemic. She was able to revamp the authority’s website that now offers new data platforms as well as payment accessibility. Additionally, Farias streamlined the grant process at the authority and revamped the application process to make it more user-friendly.

“The commitment that the CRDA has made over the last two years is unprecedented, and today we can begin to see the significant return on investment that was made to the Atlantic City community. It has been my career honor to have worked for the great people of the city of Atlantic City,” Farias said. “My career in public service prepared me well to work closely with the many talented stakeholders in Atlantic City and, together, we were able to make a difference in changing lives for the better. I am blessed to have been able to work with them.”