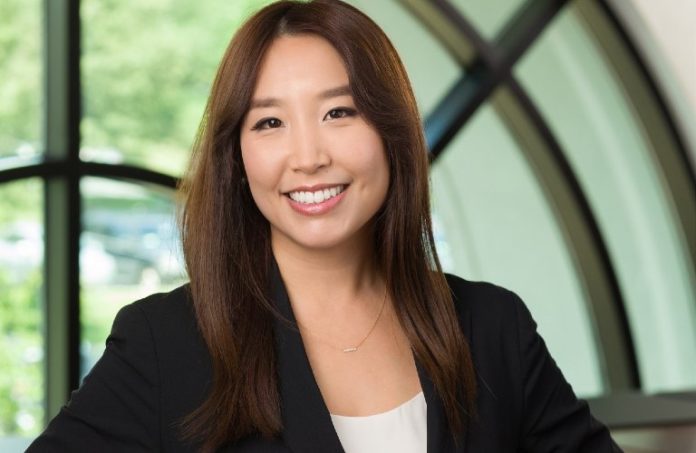 Six lawyers have been appointed to two-year terms on the prestigious Lawyers Advisory Committee of the United States District Court for the District of New Jersey by order of Chief Judge Freda Wolfson.

The mission of the Lawyers Advisory Committee is to serve the court in achieving, dispensing and administering justice in a fair, impartial, effective and efficient manner. The committee’s work includes serving as a liaison between the bench, the bar and the public; undertaking projects as requested by the Court; conducting disciplinary investigations upon request of the Court; and reviewing and/or proposing local rules and procedures in an effort to improve court proceedings.

The 36-member committee includes some of the top names in the legal profession in the state, including current U.S. Attorney for New Jersey, Phil Sellinger and two of his predecessors, Criag Carpenito and Paul Fishman. It also includes two former New Jersey attorneys general, John Hoffman and Peter Harvey as well as Jose Linares, the former chief judge of the U.S. District Court in New Jersey. It is chaired by Tom Curtin of McElroy Deutsch.

She said she was honored by the appointment.

“I am grateful to Chief Judge Wolfson for giving me the opportunity to serve on the Lawyers Advisory Committee,” Chung said. “It is a great honor to collaborate with this impressive roster of attorneys and share my unique perspective as we undertake a wide variety of projects under Tom Curtin’s great leadership.”

“As she has shown time and again from her work with other professional organizations, Jenny Chung will be a tremendous addition to the Lawyers Advisory Committee,” Costello said. “She is one of many female leaders leading the way at CSG Law and making her mark on the profession.”

What every general counsel and employer should be concerned about in...