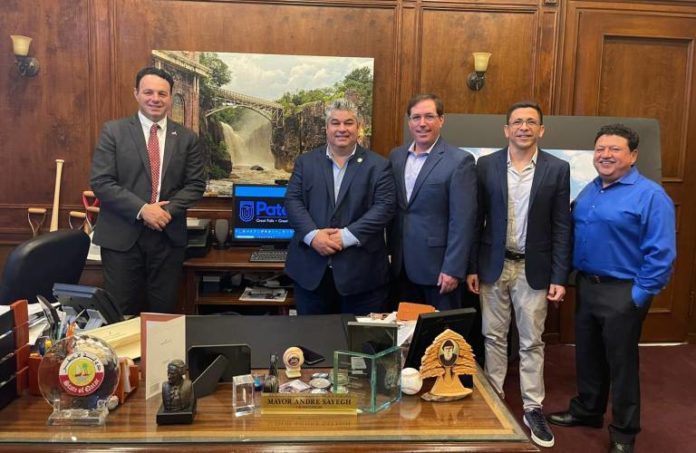 Officials from GroMex, the largest distributor of food products from Mexico in the Northeast, will join Paterson Mayor Andre Sayegh on Monday morning to unveil their plans for a $10 million food distribution facility to be built in Paterson.

The project, which will include a 96,800-square-foot main warehouse and a 10,800-square-foot structure for wholesale distribution, recently received approval from the Paterson planning board.

The project will be built on a 7-acre site at the intersection of 18th Avenue and East 30th Street, a location that formerly housed a Pathmark.

Miguel Martinez is the owner-operator of GroMex, which currently is located in Passaic. He has been looking for a larger space for years. This project could be eligible for millions in tax credits due to its physical location — plus the fact that the location is considered to be a food desert.

The company, which has sales of more than $50 million annually, brings in thousands of food products from Mexico and distributes them primarily to restaurants, food stores and bodegas.

Jorge Islas Lopez, consul general of the government of Mexico, is expected to be at the event. As is Luis De La Hoz, the regional director of community lending at Valley Bank and the chairman of the Statewide Hispanic Chamber of Commerce of New Jersey.