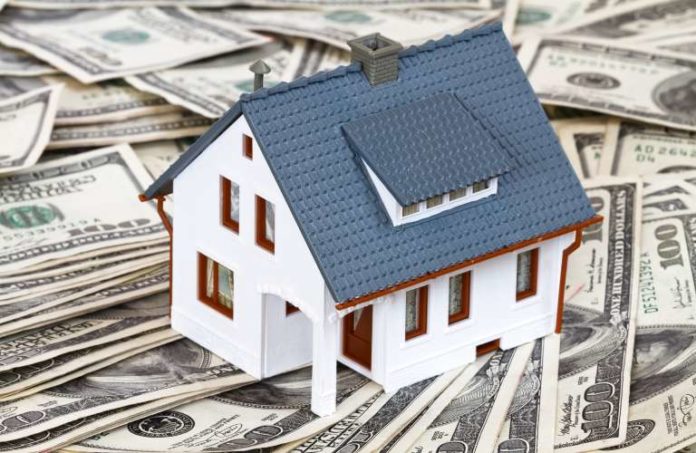 M&T Bank is awarding six grants totaling $6.6 million to affordable housing projects based in New Jersey that will provide for 447 units, the bank announced Tuesday.

The grants, which are provided through the Federal Home Loan Bank of New York’s Affordable Housing Program, of which M&T is a member, are part of a larger effort by the bank in the mid-Atlantic region.

Brad Dossinger, M&T’s senior vice president for community reinvestment, said the need for this type of assistance has never been greater.

“The COVID-19 pandemic has exacerbated existing housing challenges for individuals and families, making quality affordable housing more important than ever before,” he said. “Through close and continued collaboration with the Federal Home Loan Bank of New York and our housing partners, this year’s grant support will fuel economic impact and investment, benefitting residents in the communities where we live and work.”

Here’s a look at the six awards in New Jersey:

Additional awards by M&T include:

The Federal Home Loan Bank System’s Affordable Housing Program, created by Congress in 1989, provides member community lenders with direct subsidies, which are passed on to qualified households through a sponsoring local nonprofit organization. AHP financing is combined with other funding sources to create housing for moderate-, low- and very-low-income families.

According to the FHLBNY, M&T Bank has supported more successful applications than any other participating institution since 2015.

Sullivan expects small business grants to start going out by this...