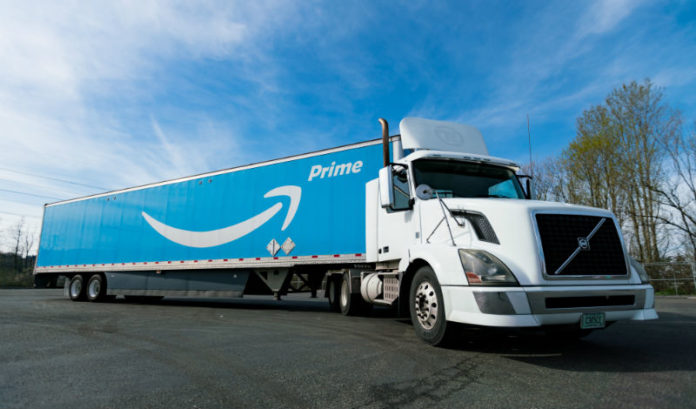 Amazon is hoping to build a last-mile facility in Galloway Township, the latest of dozens of facilities the e-commerce giant has in the state.

Plans to build a last-mile delivery station in Galloway were unveiled by Amazon officials last Thursday night at a planning board meeting, according to the Press of Atlantic City, which was in attendance.

The facility is planned for a lot at Aloe Street and Genoa Avenue — and would serve as spot where Amazon drivers will take packages received from larger, central sites and deliver them to customers’ doorsteps.

The facility will be 181,000 square feet — or much smaller than the company’s fulfillment centers, which can be 1 million square feet.

Amazon officials told the planning board the company intends to employ 150 to 200 people full time and additional staff part time. The company also will hire contract drivers, potentially employing another 300 to 500 people.

Fulfillment center in Burlington (no, not that company) looking to add...