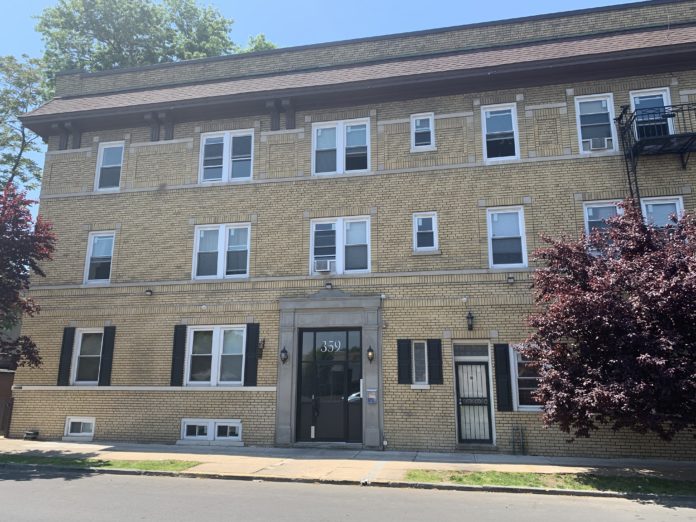 The Kislak Co. said Tuesday that it recently sold mixed-use property with 17 residential units and three retail spaces in East Orange for $2.6 million.

East Orange is a city of approximately 65,000 in eastern Essex County 13 miles from New York City. It has a strong rental population, with 41% of households tenant-occupied.